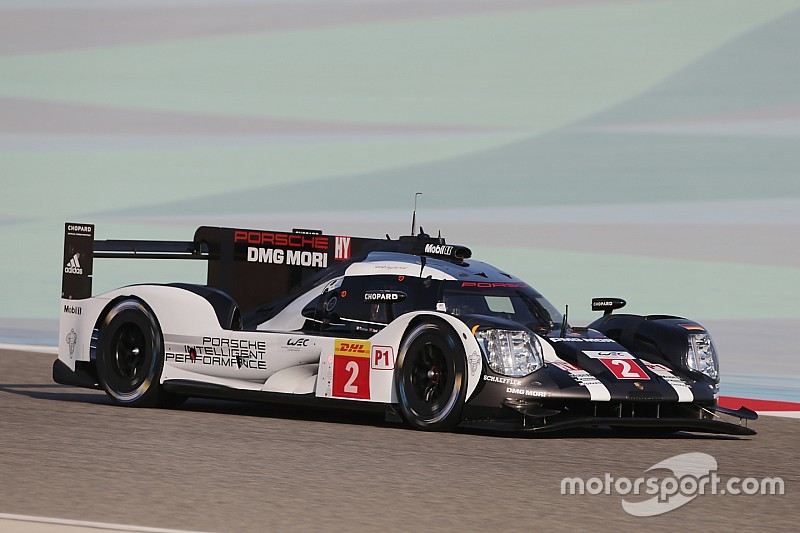 Porsche has confirmed that FIA World Endurance champions Marc Lieb and Romain Dumas will both leave the Weissach marque's LMP1 line-up in 2017.

Motorsport.com revealed earlier this week that Lieb had already been told by his employers that he would not be back in the 919 Hybrid next season to defend the title he and his teammates won in Bahrain last weekend.

Dumas' place in the Porsche LMP1 roster was also considered shaky, and now the Weissach marque has issued a statement to confirm that both he and Lieb will be moving on to other challenges next season.

Lieb will become part of Porsche's international customer racing programme in 2017, while Dumas' plans have yet to be decided.

Neel Jani is therefore the only member of the title-winning #2 Porsche crew, which also took victory in the Le Mans 24 Hours, to keep his seat for the forthcoming season.

“I always imagined that the LMP1 programme would be my last seat as a works driver, and I managed to set the course early for my future career outside the cockpit at Porsche," said Lieb.

"I’m thankful for all the chances and possibilities I got at Porsche for so many years. To perform the move into international customer racing at Porsche as a Le Mans winner and a world champion means an incredible amount to me.”

Dumas, now a two-time winner of the Le Mans 24 Hours, added: "The last three years with the new Porsche Team in the LMP1 category were at the highest professional level. It has been an incredibly competitive and very technically challenging era.

"Winning Le Mans 24 Hours with Porsche was a dream come true and I am proud of what we achieved all together since many years. I am an man of challenges and there will be a new one soon.”

With Nick Tandy and Andre Lotterer both known to be on their way to join Porsche, the third open seat in the Porsche LMP1 line-up is highly likely to go to Earl Bamber, although it remains to be seen how the team will re-arrange its two crews to accommodate the newcomers.

Porsche is expected to confirm its 2017 LMP1 line-up on December 3.

TDS Racing steps up to WEC in 2017 with Vaxiviere