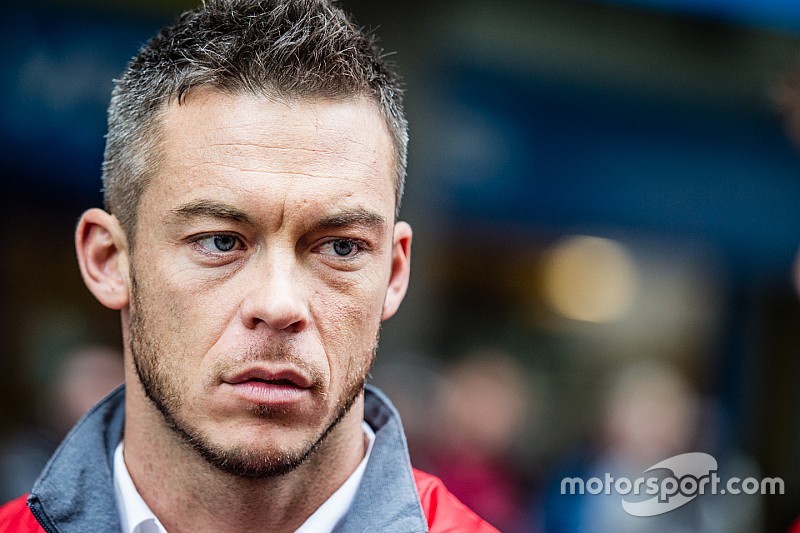 Porsche has confirmed that Andre Lotterer, Nick Tandy and Earl Bamber will all be joining the German manufacturer's LMP1 line-up next season.

The Weissach marque had three spots in its roster to fill following Mark Webber's decision to retire and the team's choice to drop world champions Marc Lieb and Romain Dumas.

Motorsport.com revealed last month that Audi convert Lotterer had signed to join Porsche in 2017, while team boss Andreas Seidl made little secret of the fact that Tandy and Bamber were poised for promotion after spending 2016 in the manufacturer's GT ranks.

Porsche confirmed the moves in its annual Night of Champions event, and also set out which drivers will be piloting its pair of 919 Hybrids next season.

Slotting in alongside champion Neel Jani in the #1 car are Lotterer and Tandy, while Bamber will replace Mark Webber as squadmate to Brendon Hartley and Timo Bernhard in what is now the #2 machine.

Porsche has also revealed the line-up for its works GT programme in the IMSA WeatherTech SportsCar Championship, having recruited Laurens Vanthoor and Dirk Werner from Audi and BMW respectively to replace Tandy and Bamber.

Vanthoor joins Kevin Estre in the #911 CORE Autosport-run car for the US-based series, while Werner partners Patrick Pilet in the sister #912 machine.

Porsche Supercup champion Sven Muller has also been named part of the marque's factory GT set-up, although his exact programme for 2017 is yet to be determined.

The Weissach marque has not confirmed the full line-up for its two-car WEC GTE Pro assault for 2017, but did name three of the programme's drivers.

Michael Christensen and 2015 champion Richard Lietz will stay on, the pair having campaigned the sole #77 Dempsey-Proton Porsche in the class in 2016.

Joining them is Frederic Makowiecki, who had been a Porsche WEC regular in the past but spent the past two seasons in IMSA.