How does a large factory team like Porsche deal with the coronavirus fallout? Pascal Zurlinden, director of factory motorsport for the Weissach brand, reveals how his GT and Formula E teams are trying to stay productive under Germany’s lockdown.

The global coronavirus pandemic has disrupted public life in most countries around the world, with the majority of Europe currently in lockdown.

Germany, which has over 85,000 confirmed cases of COVID-19 but a much lower casualty rate than its surrounding countries due to comprehensive testing, has also extended its nationwide lockdown until at least April 19.

With all European-based motorsport series on hold and practically all events across the continent cancelled for at least the next two months, teams and manufacturers are also having to adapt to and deal with an unprecedented situation.

As Zurlinden explains, Porsche’s Weissach base remains open for a small group of staff while most team members have shifted to remote working.

"In Weissach there are still about 50 people. Most of them can work from home," Zurlinden explains. "That applies to almost all engineers.

"Of course it was a big change to work in the home office. It was a bit of a challenge for the entire Porsche AG, not just Porsche Motorsport, to switch everything over to virtual private networks. It's not so easy when everyone is working via a remote connection at once.

"You learn a lot, you learn how to use the IT systems, which you don't normally do. This will change not only at Porsche, but the working world in general." 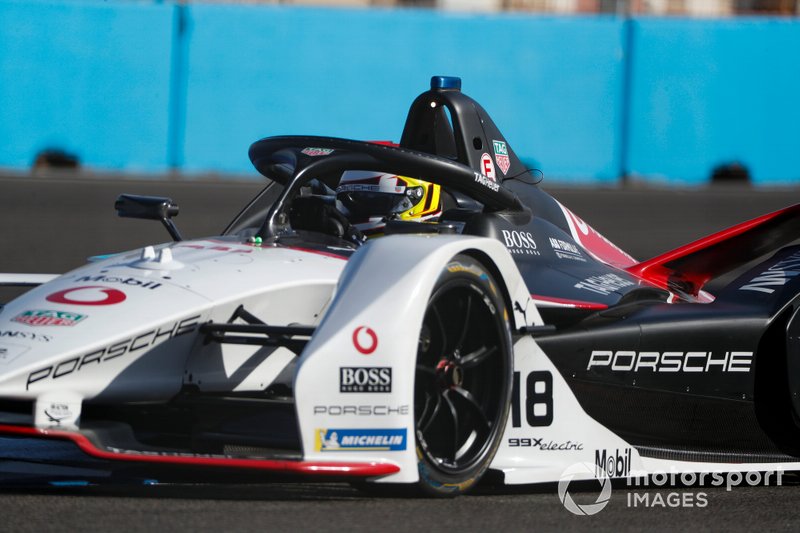 As such, even if the race teams themselves are grounded, the manufacturer hasn’t exactly run out of things to do.

"In works racing, things always go on,” Zurlinden continues. "In Formula E we're rookies, we continue to develop for the seventh season. Of course we can't test, but the simulations allow us to do a lot of development work.

"That also applies to the RSR-19, which has been in use since last summer. We use this break to analyse the data intensively instead of learning on the track.

"In every department at least a few people are fully engaged. The whole development - whether road vehicles or racing - continues completely. There is no development stop."

Like most other companies, Porsche has had to take several measures to keep its people employed, but is keen to avoid any redundancies in the coming weeks and months. Zurlinden does not expect any changes to his existing programmes either.

"Layoffs are not our goal. In the end we are one family and we all stay together. But in order to keep our budget under control and even when people have little to do - such as in customer sport, but also in works racing - we are using state aid and are opting for short-time work." 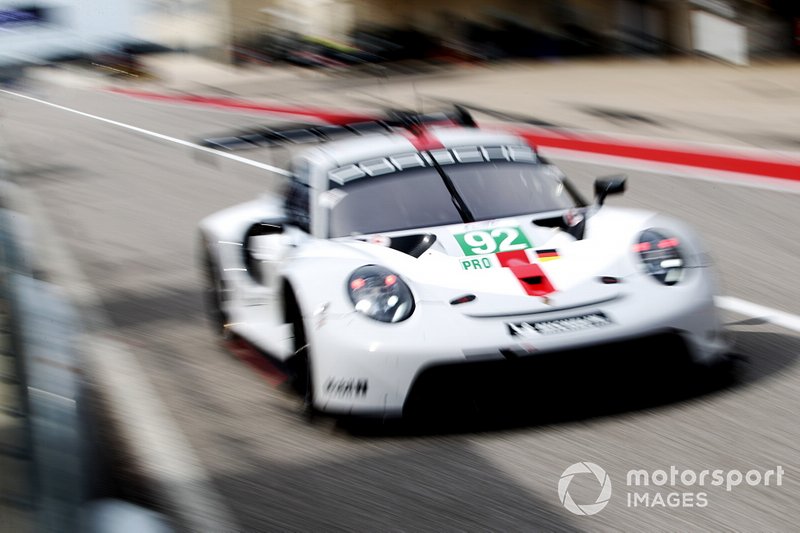 With no end to the current crisis in sight, tentative plans to go racing again later this year are arguably over-optimistic. The Le Mans 24 Hours has been shifted from its traditional June date to September, while the preceding Spa 6 Hours is now slated to take place in August.

"As things stand today, it's almost impossible to say when it will start again," said Zurlinden. "In Germany the crisis hit us only three weeks ago. Therefore the effects are not predictable. We at Porsche Motorsport don't even look internally at how the calendars are currently shifting.

Zurlinden does point out that that, when the pandemic is eventually under control, Porsche could theoretically be ready go racing again within weeks.

"I think that when all borders are open, when air traffic is up and running again and an event can take place, then we'll be ready to race again within two weeks," he said.

While a giant such as Porsche is well-placed to weather the storm, the same cannot be said of its 1,000-plus customers teams around the world.

Zurlinden says his team are in touch with all customers during the crisis: “We have 1,234 customers. We are in contact with all our customers to see how they are doing.

"Most of them have been really impaired for two or three weeks at most. For some it is a month. So it's difficult to say what else is in store for them."