The trio are absent from the provisional entry list for the 6 Hours of Fuji, the first WEC race in Japan since the start of the COVID-19 pandemic, and are expected to compete in the clashing DTM event at Spa-Francorchamps on September 10-11 instead.

Cassidy will be replaced in the #54 AF Corse Ferrari GTE Am car by factory driver Davide Rigon, who most recently joined the Italian manufacturer's #52 GTE Pro entry at the Le Mans 24 Hours alongside Antonio Fuoco and Miguel Molina.

It would mark Rigon's first outing in the GTE Am division since his partial campaign with the 8 Star Motorsports team in 2013, prior to his graduation to a full-time seat in Ferrari's GTE Pro line-up the following year. He was dropped from Ferrari's full-season GTE Pro crew at the end of the 2019/20 season.

Cassidy had previously missed the Portimao and Norisring rounds due to overlapping duties in Formula E, with his Envision contract taking priority over his DTM deal.

However, since AF Corse runs both his programmes in the DTM and the WEC, it was understood that there was room for leeways that would allow him to see out the DTM season with the Red Bull team. 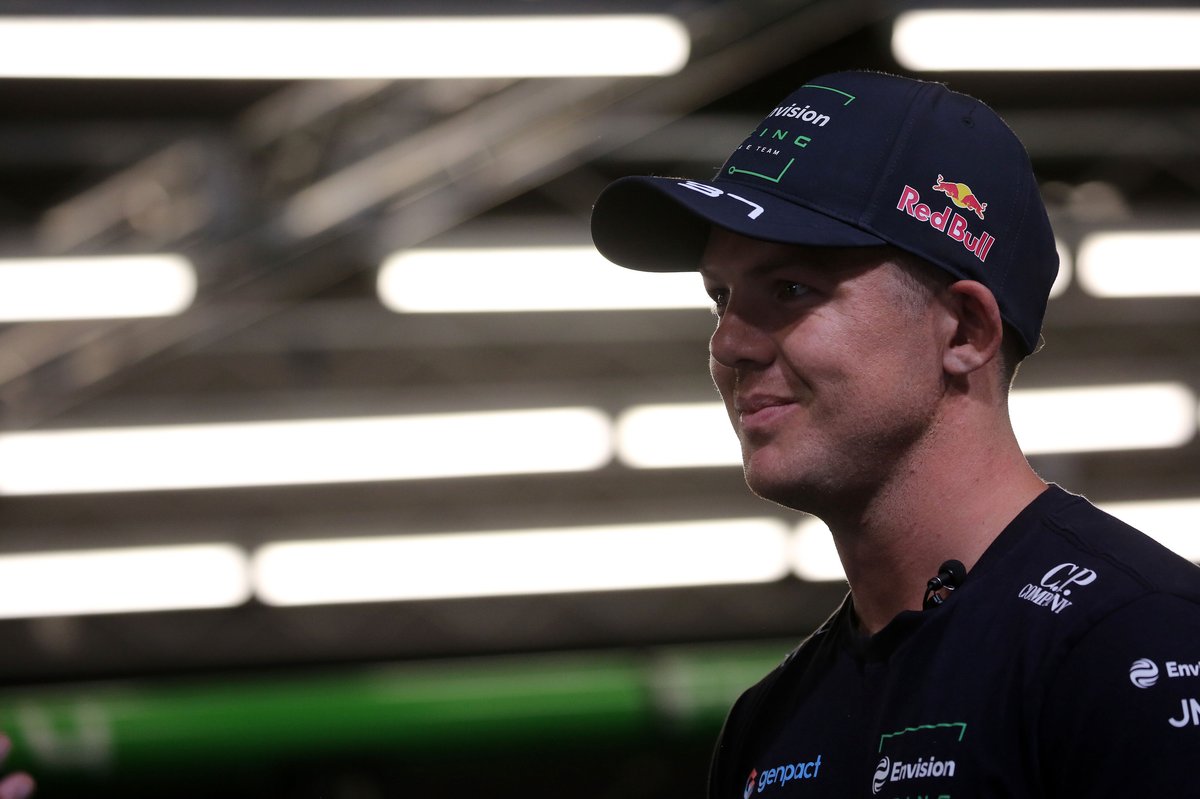 As for Rast and Muller, no replacements were announced by their respective LMP2 teams WRT and Vector Sport. The Audi duo are currently in the thick of the DTM title battle, sitting third and fourth in the standings on 79 and 62 points respectively - compared to 89 for championship leader Mirko Bortolotti.

A total of 36 cars will compete in the penultimate round of the 2022 WEC season at Fuji, including five in the Hypercar class.

Toyota and Peugeot will each field a pair of hybrid LMH cars in the series' top division, with Alpine running a single A480 grandfathered LMP1 car. Glickenhaus will be absent from the race over cost concerns, as reported by Motorsport.com last month.

The entry list confirms that James Rossiter will again join Loic Duval and Gustavo Menezes in the #94 9X8, having previously only been confirmed for the marque's debut hypercar outing at Monza in July as a late replacement for Haas Formula 1 driver Kevin Magnussen.

There will be 13 cars each in the LMP2 and GTE Am division, while a total of full factory five cars from Porsche, Ferrari and Corvette are entered in the GTE Pro class.