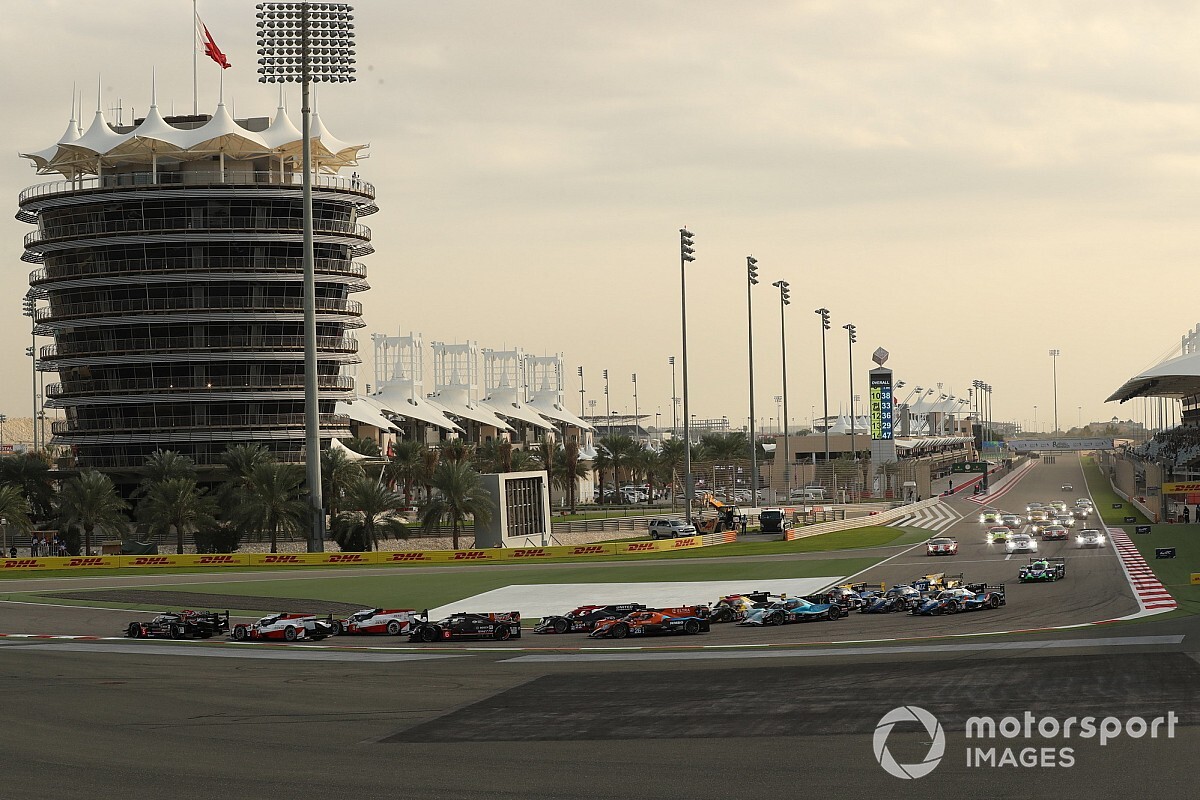 The polesitting R-13 of Senna was hit by Robertson on the approach to the second corner at the start of the race, suffering a costly spin that left it tumbling down the order.

The Swiss team’s recovery drive was then halted in the second hour when it had to make an unscheduled trip to the garage to fix a gear shift issue, with the three laps it lost in the process leaving it out of contention for victory.

Senna told Motorsport.com that the impact from the #5 Ginetta G60-LT-P1 Robertson shared with Ben Hanley and Jordan King was taken by the Rebellion on the left-rear wheel.

He suggested that this probably resulted in the transmission problems that were solved by changing the gearshift actuator.

"I was having gearshift issues in that first stint already," said Senna, who eventually finished a distant third alongside Menezes and Norman Nato behind the two Toyota TS050 Hybrids.

"We last had this problem a year ago, and we haven't done anything different from usual apart from that shock at Turn 1."

Menezes, who was behind the wheel of the Rebellion when it pitted for repairs, echoed Senna’s belief that the gearbox troubles likely stemmed from crash damage.

“To be honest after Bruno’s first stint we already started seeing some issues with the shifts, it was a worry,” he told Motorsport.com.

“My first stint was quite good and it started to become a small shoot of the end of the stint where the gap was already close to somewhere around 30-35 seconds. And then obviously the last part of my second stint I see it became a bit of a problem quite quickly.

“We still have to investigate it. But we do know that we took an impact on the rear end of the car and that’s where the shiftbox is. But we cannot be 100 percent sure, we just need to evaluate it and have a look.”

Rebellion team manager Bart Hayden stressed that there will never be any way of knowing for certain that the impact in the first-lap clash caused the problem.

Senna also questioned why Robertson was not penalised for his part in the incident, pointing to the deferred 10-second time penalty he received for an incident in free practice at the previous WEC round in Shanghai after contact with the #54 GTE Am class Ferrari.

"It's not my place to say whether he should get a penalty; I'm just saying we should all be judged the same," he said.

"In Shanghai, I overtook the Ferrari, retook the line and he ran into the back of me when I got on the brakes. I don't think I made an error but I got a penalty; here someone clearly made an error and didn't get a penalty."

Menezes believes Rebellion and the #7 Toyota of Kamui Kobayashi, Jose Maria Lopez and Mike Conway that went on to win the race would have had "a really good fight" without the Swiss car's gearshift issue.

The American driver had closed the gap to the lead TS050 Hybrid to 37 seconds before being called into the garage in the second hour.

"I guess now it will have to be delayed to Austin but would have been nice to have to win here in Bahrain. Really a shame when you start on the front row and you don’t end up on top."