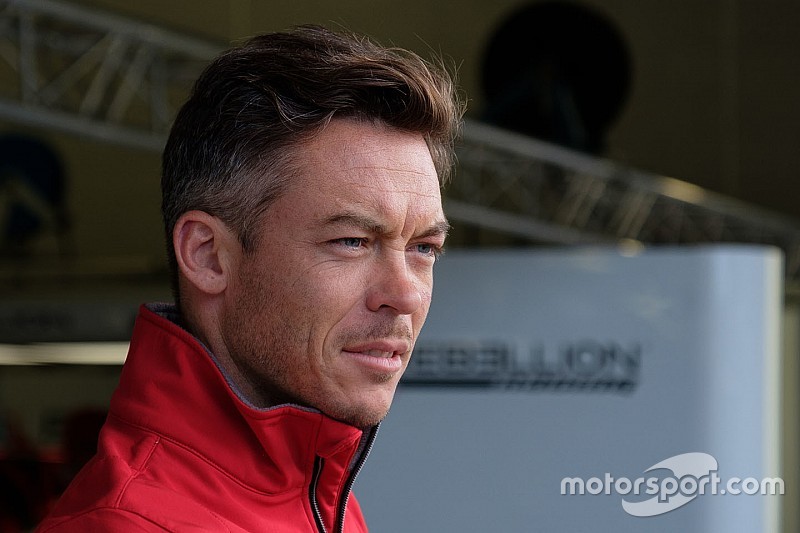 Beche contested the first five rounds of the 2018/19 WEC season alongside Gustavo Menezes and Thomas Laurent in the #3 Rebellion R-13, the trio picking up the season's only privateer LMP1 win at Silverstone after the dominant Toyotas were disqualified.

Rebellion confirmed Nathanael Berthon in Beche's place on a long-term deal last month, and 32-year-old Swiss racer was set to find himself on the sidelines for the Sebring race.

But Beche, who has competed with Rebellion in the WEC intermittently since 2013, has now been brought back into the line-up, partnering Neel Jani and Bruno Senna in the #1 car.

Rebellion's statement said that Jani and Senna's regular squadmate Lotterer was unavailable for the 1000-mile Sebring race on March 15 due to a clashing “simulator test in Formula E on the same dates”.

His absence from Sebring will mark the first time he's skipped a WEC race since the championship's inception in 2012. 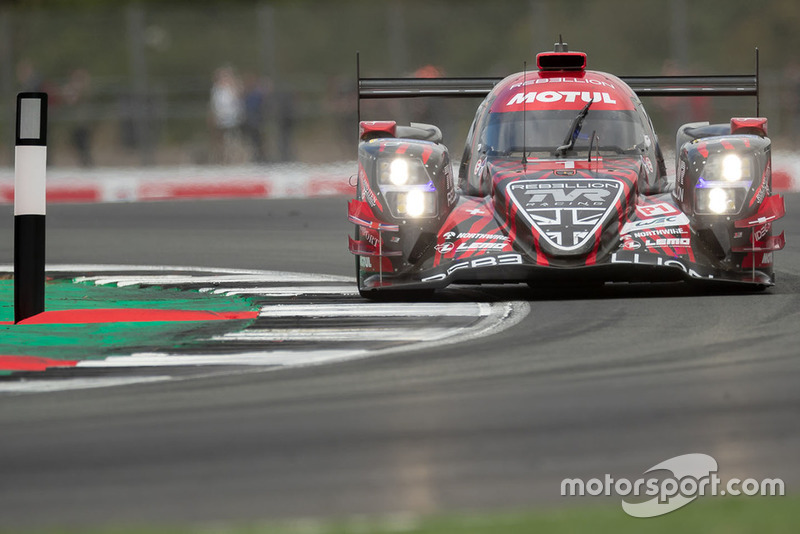 Toyota to test at Sebring ahead of WEC round