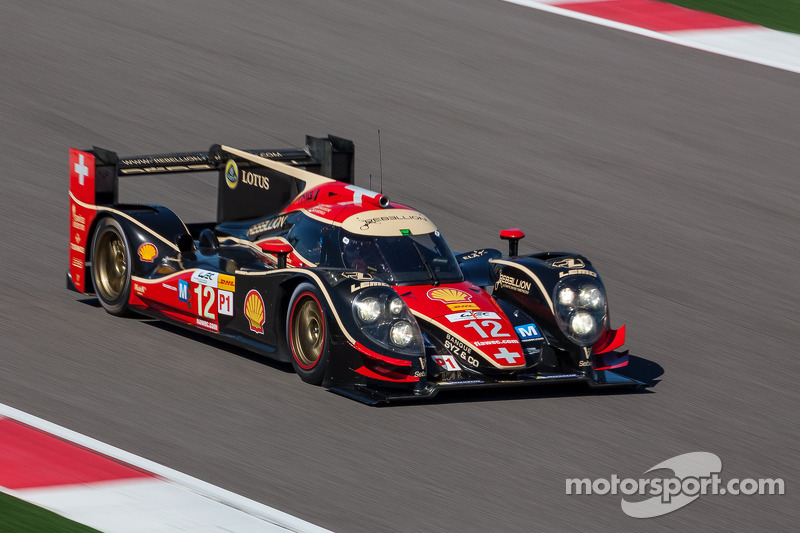 Nicolas Prost will stay with REBELLION Racing for whole 2014 season.

REBELLION Racing and Nicolas Prost have agreed a contract extension, with the French/Swiss driver set to stay with the team until at least the end of the 2014 season.

Nicolas joined the Swiss team in 2009, and has recorded numerous wins in all the championships that he has competed in with REBELLION Racing, including the prestigious Petit Le Mans win in 2012. Nicolas won four out of the five last rounds in the FIA Endurance LMP1 Trophy this season with the team.

As announced prior to the 90th anniversary edition of the 24 Heures du Mans last June, REBELLION Racing will build a new LMP1 car in partnership with ORECA, under the new FIA/ACO regulations, to compete in the FIA World Endurance Championship from 2014. Nicolas is heavily involved in the REBELLION R-One LMP1 project, he has been part of the technical meetings from the beginning.

Nicolas Prost : "I am extremely pleased to confirm today the extension of my relationship with REBELLION Racing. I know the team well, I'm very comfortable here and I am always involved in the development of the team. We have grown together over the years and it feels like absolutely the right thing to stay with REBELLION Racing. The R-One project is really exciting and I am proud to have been associated with the project from the first meeting. It is also nice to work again with ORECA with whom I raced my first 24 Heures du Mans in 2007."

Bart Hayden, REBELLION Racing Team Manager : "As there was a strong desire from both sides to continue the partnership, it was a logical decision to extend our relationship with Nico. The decision was actually made a long time ago, but there was no rush to make a public announcement at that time. Nico is a key driver for the team and it's great to see his commitment is as high as ever. We are looking forward to racing together in 2014 in the new and exciting era for the top category of Le Mans prototypes."

The ORECA 03 looking up in Fuji

Spot light on the Japanese drivers at Fuji