Rebellion was "sitting duck" for SMP in Shanghai 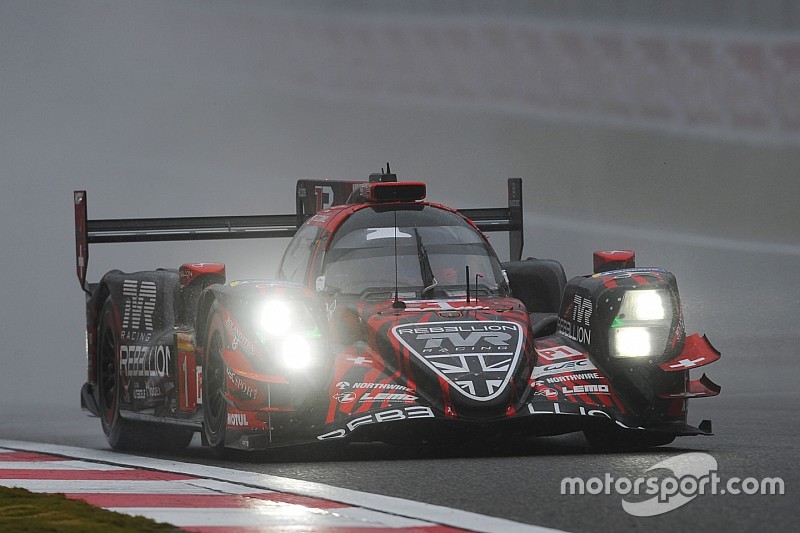 Rebellion lost out in the battle to be the lead non-hybrid LMP1 team in Shanghai, as SMP trio Jenson Button, Vitaly Petrov and Mikhail Aleshin notched up their first podium of 2018 behind the Toyotas.

The #1 Rebellion R-13 Jani shares with Bruno Senna and Andre Lotterer had already lost touch with the #11 BR1 by the time a final-hour safety car closed the pack together for the final stages, but Lotterer had no answer for Petrov in the final minutes of green-flag running as the rain intensified.

This was despite Rebellion coming close to splitting the Toyotas in qualifying on Saturday in the dry.

Jani explained the lack of pace stemmed from in inability to get enough heat in the tyre in the cold, which also hampered Rebellion's challenge during the previous round in Fuji.

"As soon as the rain increases, we are sitting ducks for the SMPs," Jani told Motorsport.com. "Our issue generally is switching on the tyres.

"The tyres don’t fit our car; they are hybrid tyres. But the SMP does a better job on that than us. We have to work on ourselves to find a solution for that, same thing in the dry.

"Fuji was exactly the same, we couldn’t get the front tyres working as well as the SMP. I don’t want to blame the tyres.

"We have to work hard to find out how we can find a solution, or hope that Sebring [the next round in March] is 30 degrees and not cold and wet like the last two races!"

Jani and Lotterer end the 2018 leg of the current WEC season fourth in the points with a best finish of second at Silverstone - where the two Toyotas were disqualified - and another podium at Fuji.

They carry a 26-point buffer over SMP pair Petrov and Aleshin into the final three rounds of the campaign at Sebring, Spa and Le Mans, with Senna and Button both having missed a race each.

Reflecting on the season so far, Jani said: "It has been a tough experience for all of us. We’ve come a long way in the development of the car, and we’ve had no testing. Racing was our testing.

"The very good thing about the Rebellion is our reliability. The team did a great job and that’s what’s given us the points. Now we’re talking about pace.

"There’s still a long way to go, anything can happen, but clearly we need to find some pace because reliability is not enough anymore." 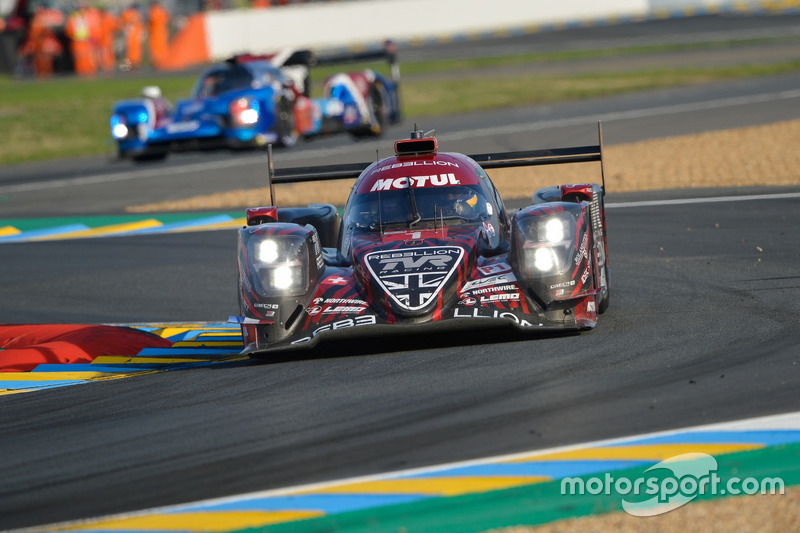