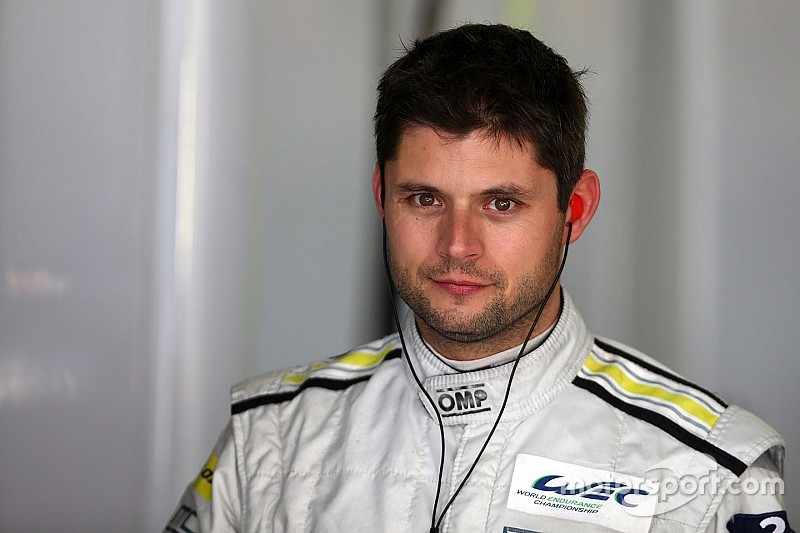 Risi Competizione has confirmed Pierre Kaffer will join team fulltimers Toni Vilander and Giancarlo Fisichella racing the #82 Ferrari 488 GTE in the GTE Pro category at the 85th running of the Le Mans 24 Hours.

The race will mark the 13th time that the Houston, Texas-based team has competed at Le Mans, but only the second time in seven years that Kaffer has raced there in a GT car. Kaffer was part of Risi’s victorious GT2 lineup at Le Mans in 2009.

Team owner Giuseppe Risi said of Kaffer: “He’s an excellent match because he has a first-rate history with the team, knows how to work with the engineers and crew, knows the other drivers and has had success driving for us in Ferraris.

“He should be able to step right in to the role without any issues.”

In its 12 previous attempts at Le Mans, Risi has won its class three times and scored four other podium finishes.

"Returning to drive a Ferrari for Giuseppe and the Risi Competizione team at Le Mans is an honor," said Kaffer.

“I am very comfortable with the team and know all the guys so it will be very good to back with my old team. I’m looking forward to it.”