Bruno Senna has been ruled out of this weekend’s FIA World Endurance Championship race at Silverstone after sustaining a broken ankle in a practice crash. 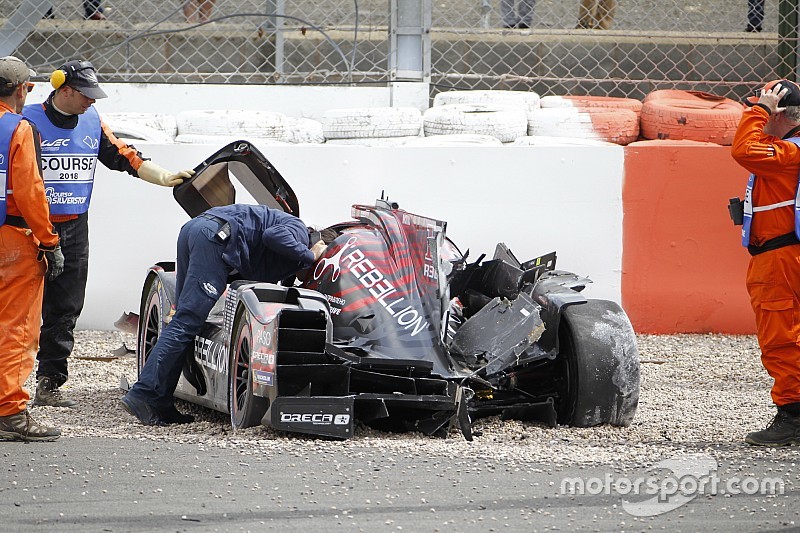 Senna suffered a heavy crash at Copse during the opening practice session in the #1 Rebellion R-13-Gibson, causing a red flag and half-hour delay.

The Brazilian is reported to have got out of the car unaided, but was taken to the medical centre for checks and was diagnosed with a fracture to his right ankle.

It means he will take no further part in the Silverstone weekend, while it is unclear if the #1 Rebellion will be ready to run in second practice on Friday afternoon. 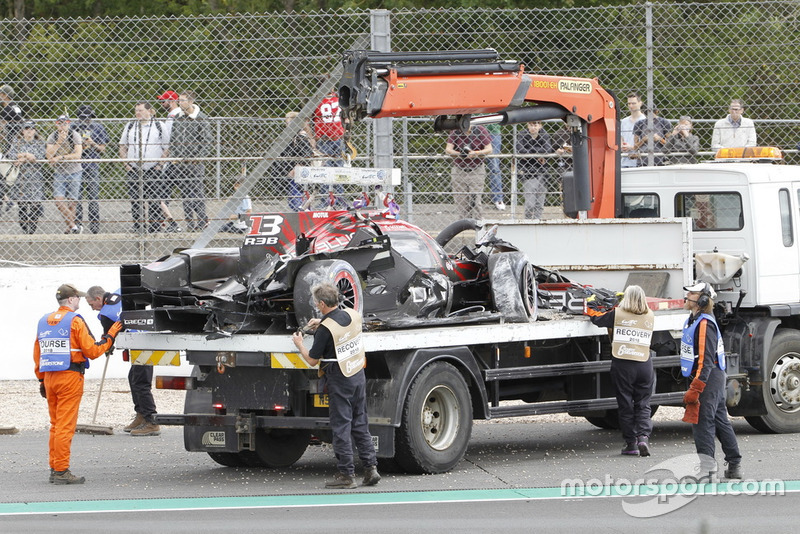 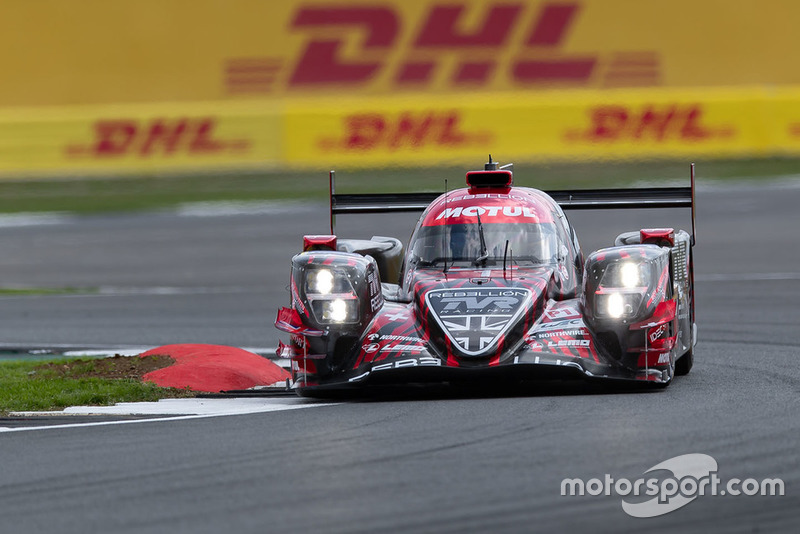 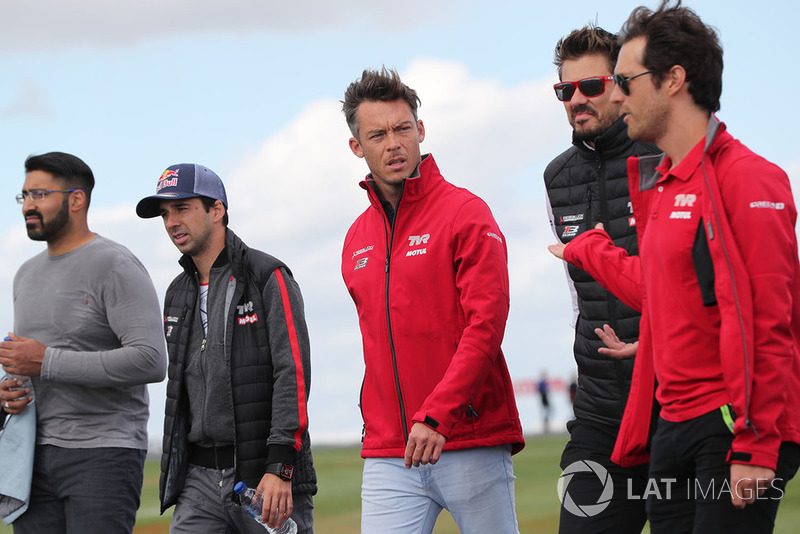