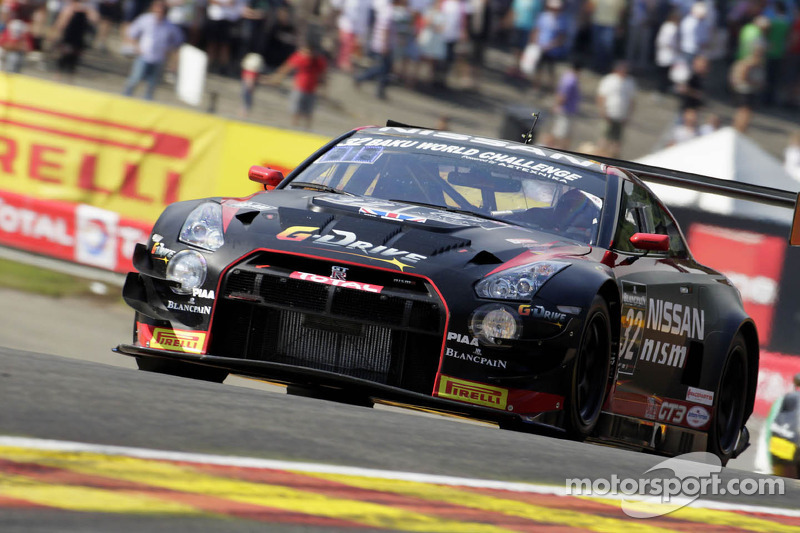 When round seven of the 2013 FIA World Endurance Championship takes place in Shanghai, China this weekend, it will mark the LM P2 debut of another GT Academy graduate. Russian Mark Shulzhitskiy is following in the footsteps of Lucas Ordonez, Jordan Tresson and Jann Mardenborough who all progressed with Nissan to LM P2 in recent years.

Twenty-four year-old Mark won GT Academy Russia in 2012 and since then he has been racing the Nissan GT-R Nismo GT3 in the Blancpain Endurance Series. He will join Bjorn Wirdheim and Eric Lux in the Greaves Motorsport Zytek-Nissan in Shanghai and is keen to get back on track after getting his first taste of the car at Snetterton recently.

"The Snetterton test was a great experience for me," said Mark. "This is my first season of racing. I started in a GT4 car and then there I was on track at Snetterton, in the wet, in an LM P2 car! It was a good test and I feel confident going into the Shanghai weekend. 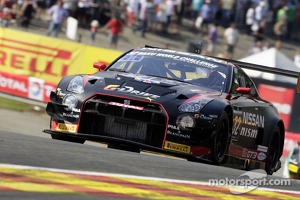 "The biggest difference between this car and a GT car is of course the downforce," he continued. "The LM P2 car has more grip in the wet that a GT car has on a dry track. I really fell in love with this car. I'm looking forward to going to Shanghai as I have not been there before. I have been preparing in the Nismo Simulator so I know the track well. It's an interesting circuit with some tricky parts, like the first two corners. My target is to do a good job, learn a lot and make no mistakes."

Mark is another driver to take advantage of the Nismo Exchange, which seeks to provide global opportunities to drivers early in their racing careers.

"Mark has worked hard this year and put in a lot of effort throughout the season so it is gratifying that we can reward him with a drive in a World Championship sportscar race," commented Nissan's Director of Global Motorsport, Darren Cox. "He has a very cool and calm temperament and I think he will do a great job for Greaves who in turn will look after another of our sportscar rookies."

All of the FIA WEC teams will be hoping for a dry race weekend after the washout at Fuji. With just two races to go there are championships to fight for across the classes. In LM P2 Oak Racing lies at the top of the table, closely followed by the Pecom Racing team. G-Drive Racing will be looking to pick up the form they showed with victories in Brazil and the USA and with seven Nissan-powered cars all fighting for the top spot it promises to be a thrilling ‘6 Hours of Shanghai'.