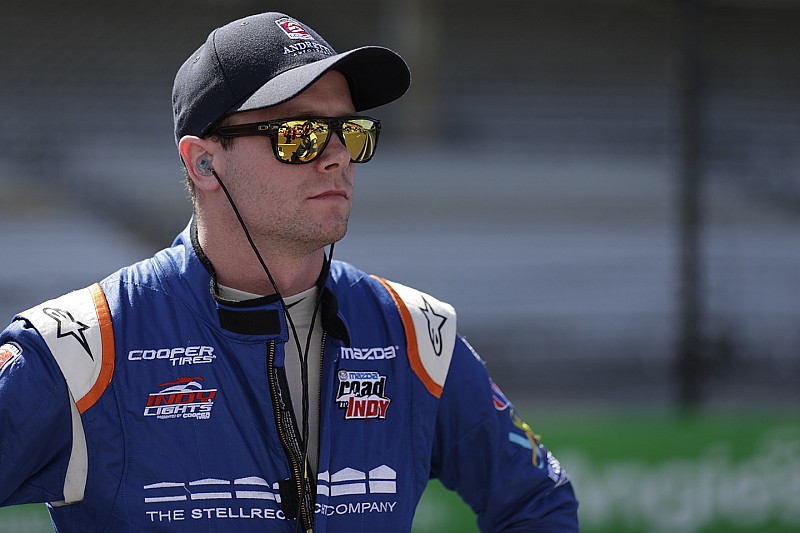 The 27-year-old, GP3 series runner-up in 2014, will drive the #5 Ginetta-Mecachrome G60-LT-P1 entered under the CEFC TRSM Racing banner at the Spa series opener next month and the Le Mans 24 Hours in June.

He and reigning European Le Mans Series champion Leo Roussel will race the car alongside Charlie Robertson, who was confirmed for the full year when the 2018/19 WEC entry was announced in February.

Stoneman told Motorsport.com: "It's Spa and Le Mans at the moment, but I am hopeful of continuing for the rest of the season.

"I'm excited to be back in a race car and very grateful to Manor and Ginetta for giving me this opportunity. This kind of car is what I like, having always been a single-seater driver."

Stoneman is due to get his first experience of the Ginetta on Friday during the WEC Prologue test at Paul Ricard.

He will drive the second of Manor's two cars, which is being completed at the track. His previous prototype experience came with tests in an Oreca for the Murphy LMP2 squad and in a Ginetta G57.

Stoneman, who hasn't driven since leaving the Strakka McLaren Blancpain GT Series squad mid-season in 2017, revealed that he was ready to quit racing before the opportunity with Manor came up.

"Until three weeks ago my helmet was hung up; I had decided to take a step back," he said.

Williams Formula 1 development driver Oliver Rowland and sportscar stalwart Alex Brundle will test the #6 Ginetta over the course of the Prologue on Friday and Saturday.

A third driver is expected to be announced in the next two weeks.