Strakka racks up the miles in Spain 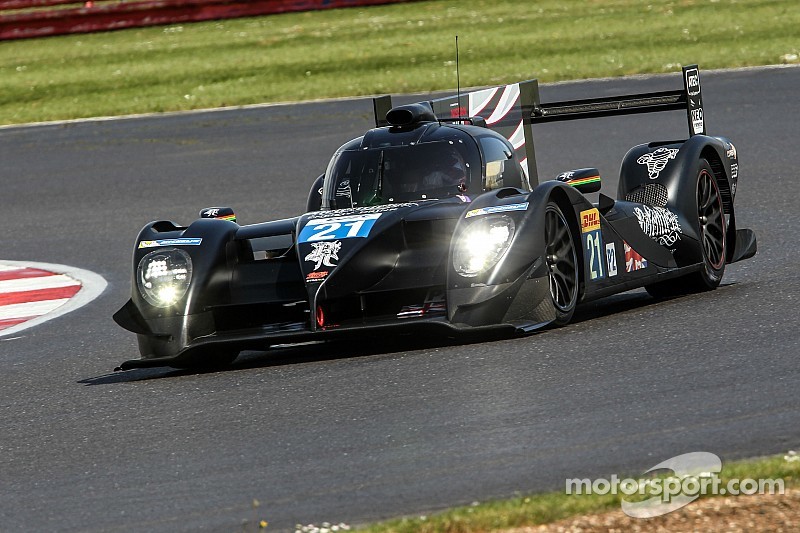 Strakka Racing completed a successful week long test at the Motorland Aragon circuit in Spain yesterday, racking up over 4000kms of running.

The Nissan-powered Dome S103 tested in the hands of all three of the team's 2014 FIA WEC nominated drivers - Nick Leventis, Danny Watts and Jonny Kane.

The Spanish test was the first time any meaningful running had been undertaken since significant revisions were made to the Japanese-built LMP car last autumn.

As well as running high and low-downforce bodywork, the team also tested a modified head-restraint layout in the cockpit of the car. It was this area which delayed the debut of the S103 until this season.

"The car ran extremely well, and we are really happy with how it has developed in recent months."

The car will be homologated as an LMP2 machine shortly before final testing resumes next month at the official 'prologue' running at Paul Ricard on March 28-29.

"It was great to be back out again early in the New Year," said team boss Nick Leventis. "The car ran extremely well, and we are really happy with how it has developed in recent months.

"Aragon is a demanding circuit, perfect for learning your way around a new car.  We are now really looking forward to showing it off in front of our home fans at Silverstone in just a couple of months."

Strakka Racing's Dan Walmsley confirmed to Motorsport.com in Paris last Thursday that the test would continue into the current week after inclement snowfall in Spain delayed the running.

It was also announced last week that the team will be the only FIA WEC LMP2 entry to run on Michelin tyres.

Walmsley also stated that the team had last year discussed the possibility of running a second Dome chassis but eventually decided to concentrate on the single entry.