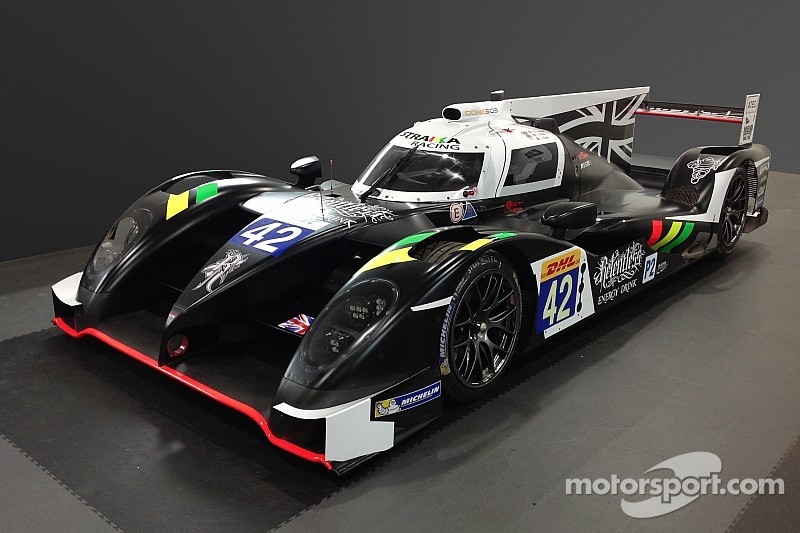 Strakka Racing has unveiled a striking new livery for its Strakka-Dome S103-Nissan that will compete in the full FIA WEC this season.

The scheme again includes a large British union flag on the rear fin in deference to the team and all three drivers' nationality.

The Silverstone-based team has tested extensively during the off-season as it aims to put behind a difficult 2014, where the car was forced to undergo development and change in order to get on the grid for this season.

Nick Leventis, Danny Watts and Jonny Kane have tested privately around Europe this winter ahead of the public unveiling of the FIA WEC runners at Paul Ricard next week.

The Strakka-Dome features a host of revisions for the 2015 season including new aero-kits.

The car will be the only one of the confirmed ten LMP2 full-season FIA WEC runners to compete on Michelin tires in 2015.

Knowledge is power – AER Ltd and a big LMP1 adventure