Toyota has described the increase in the speed at which it can deploy hybrid power as a “big hit” after being outpaced in last weekend’s Sebring FIA World Endurance Championship Prologue test.

The comment from Toyota Gazoo Racing Europe technical director Pascal Vasselon was made in the wake of the two GR010 Hybrids ending up ninth and 15th in the combined times of the two-day official pre-season test ahead of this weekend’s Sebring 1000 Miles WEC season-opener.

The fastest Toyota was just over a second off the outright pace set by an LMP2 car and six tenths off the Alpine A480 that led the way in the Hypercar class.

The speed at which the Toyota Le Mans Hypercar can be used in four-wheel-drive mode in dry conditions has been increased from 120km/h last year to 190km/h for Sebring after the so-called ’120 Rule’ became part of the Balance of Performance for 2022.

“It is true that at 190 the functionality of four-wheel-drive is obviously hurting,” Vasselon told Motorsport.com. “It is a big hit in terms of performance, it has a big effect.” 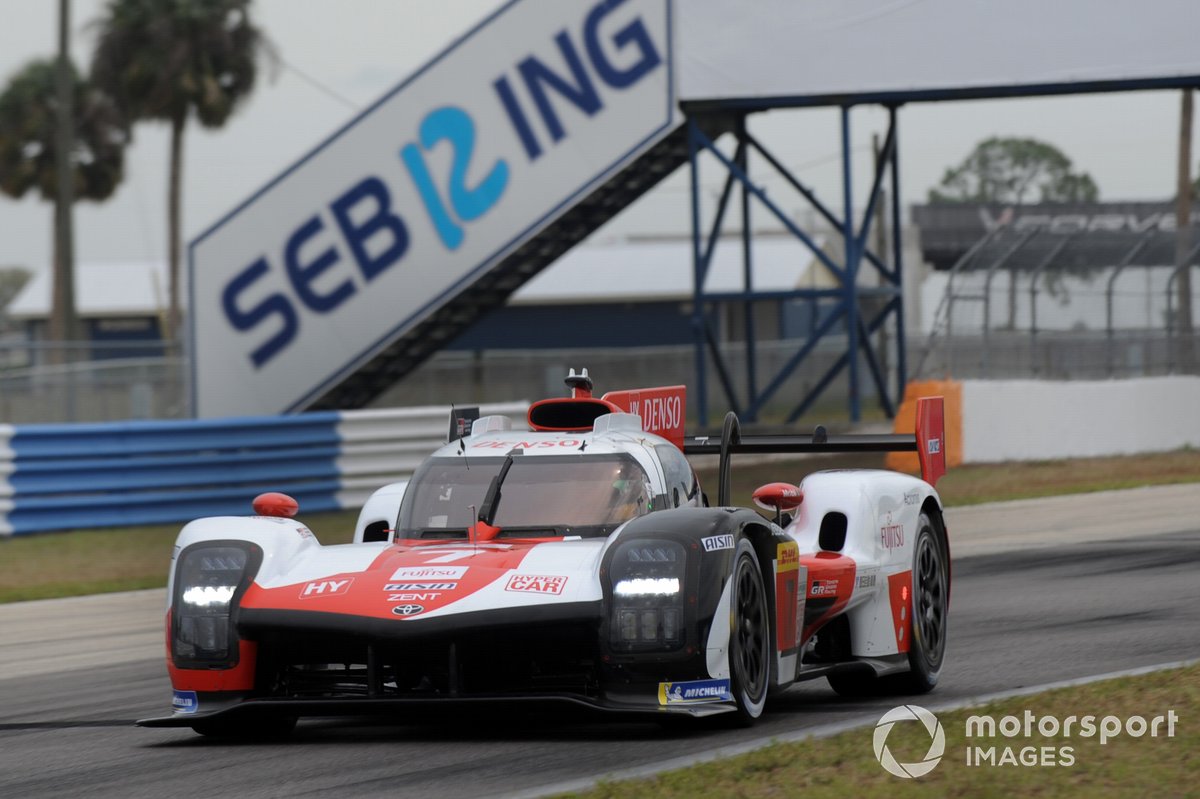 He confirmed that the only corners where the GR010 now deploys hybrid power through its front axle are the fast Turn 1 and Turn 17 right-handers at the beginning and the end of the Sebring lap.

“It is easy to conclude that because you just have to look at the apex speeds,” he said.

Vasselon would not say how much the increase in hybrid deployment speed was costing the Toyotas around the 3.74-mile Sebring International Raceway.

“If I start to give figures then I am being drawn into commenting on the BoP, which I would like to avoid,” he said.

He gave a similar response when asked if the BoP published in the lead-up to the Prologue could change for the race meeting, which begins on Wednesday with two free practice sessions.

“The current BoP system is beyond lobbying because it is fully objective: I consider there is no point in talking about it,” he explained. “The cars are heavily instrumented, and everything is visible and available. I am not the one to comment on how that data is used.”

The BoP is governed by a document that is not in the public domain and the tables published last week were titled ‘BoP of the Hypercar category for Sebring competition’ rather than specifically referring to the Prologue. 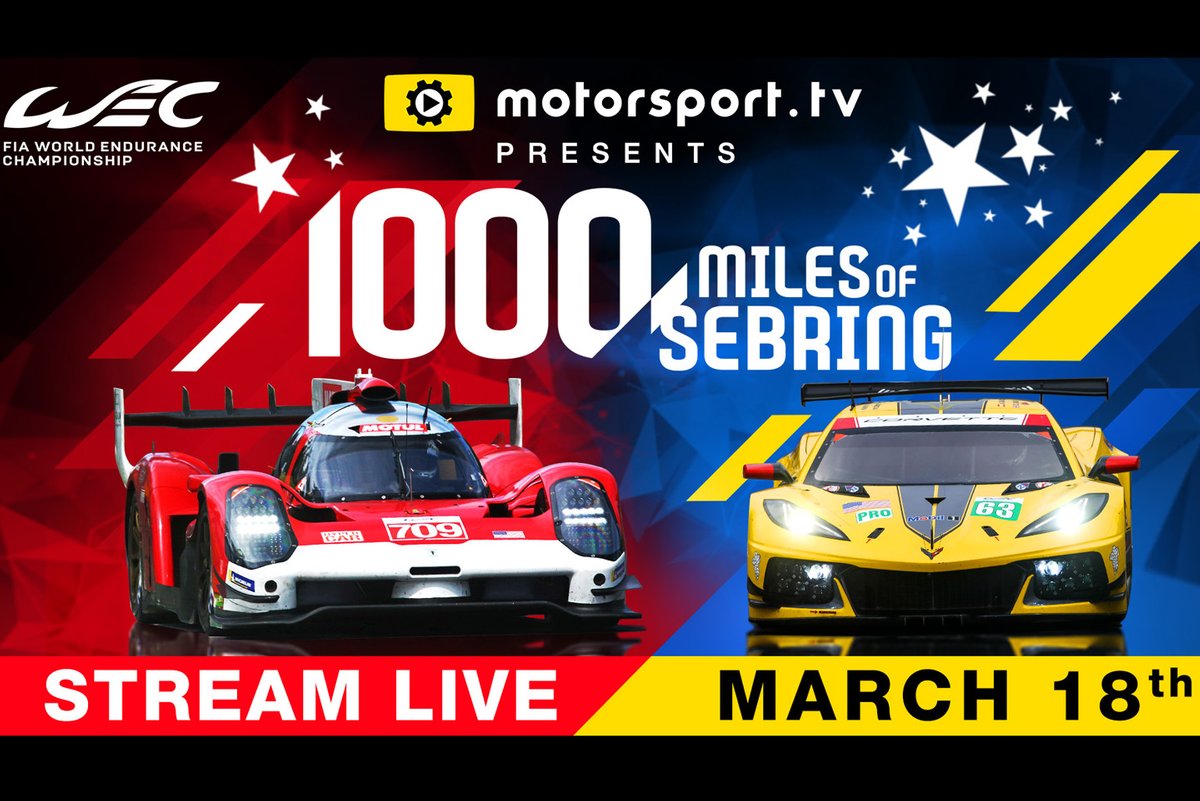 The Toyota has received two further BoP hits in addition to the increase in the hybrid deployment speed to 190km/h in both the dry and the wet, where it was previously 150km/h.

The power allowed to the Toyota’s has also been reduced on Bahrain levels through the rev range.

Vasselon admitted that he had feared the latest BoP could result in the GR010s falling back into the pack on outright pace.

“I cannot say we were expecting it, but we were fearing it could happen,” he said.

He explained that he did know how much time the P2s has lost after further moves to the slow them with a minor reduction in horsepower and aerodynamic revisions.

The times after the four sessions of the Prologue last Saturday and Sunday were led by the two WRT-run Oreca 07 LMP2 cars.

Ferdinand Habsburg ended up fastest in the Realteam by WRT entry with a 1m48.089, just ahead of teammate Rene Rast on a 1m48.372s.

Nicolas Lapierre was fourth quickest in the Alpine on a 1m48.497s, while Brendon Hartley was the fastest Toyota driver on a 1m49.101s in ninth position in the combined times in the #8 Toyota. Kamui Kobayashi was 15th with a 1m49.465s lap in the sister #7 car.

Watch WEC 1000 Miles of Sebring qualifying and the race live on Motorsport.tv (geo-restrictions may apply).

Kobayashi: Toyota would've lost to Alpine even without clash