Toyota is aiming to give its new hypercar challenger for the 2020/21 FIA World Endurance Championship season a June 2020 track debut. 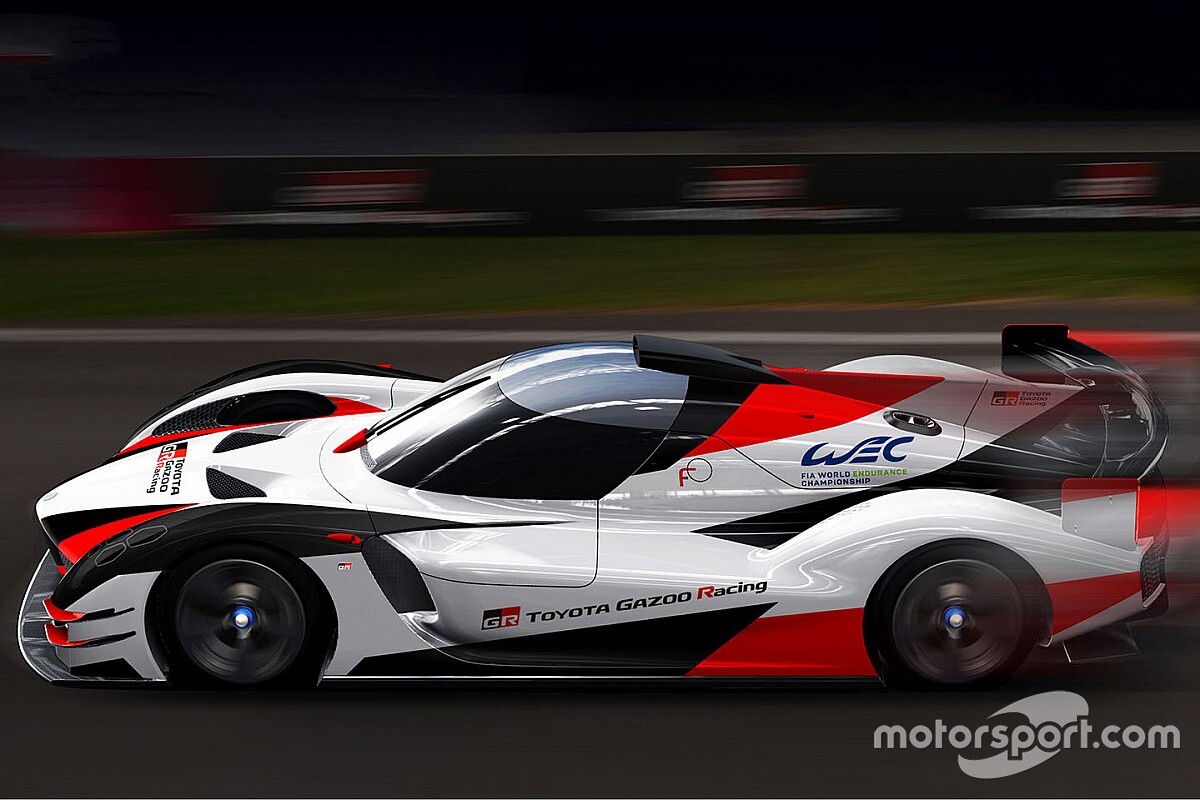 The Japanese marque is one of two manufacturers to have signed up to produce a car for the new regulations alongside Aston Martin.

While the British brand will produce a car based on its road-going Valkyrie, Toyota is opting for an all-new bespoke hybrid-powered prototype to replace the TS050 Hybrid.

"We will have a car on track in June next year at the earliest,” Toyota team boss Rob Leupen told Motorsport.com at the WEC Prologue test in Barcelona. "Then we probably have a Prologue in August, so we have five or six weeks to go testing.”

Leupen also ruled out using a mule car until the new hypercar makes its testing debut next summer, adding: "We don’t really use a mule car that often anymore.

"A lot is done digitally, modelling the car and then developing it in the simulator. Our GR Sports Concept doesn’t have a lot to do with our race car."

After a lengthy process the new regulations, which will replace the current LMP1 class for a five-year period, were finally announced ahead of last June’s Le Mans 24 Hours.

The repeated delays in getting a set of regulations across the line has even caused a large manufacturer like Toyota a few headaches - with Leupen himself describing the hold-up as "ridiculous" earlier this year.

"We would have liked to see it happen earlier,” the Dutchman said. "It’s very late, but I'm glad we finally got there. We’ve worked on many concepts.

"Often they had to be changed because the rules went in a different direction. With our concepts we tried to support that process, although it cost us a lot of money.”

The FIA and WEC promoter the Automobile Club de l’Ouest projected an annual budget of 30 million euro to compete in the new top class based on a five-year commitment.

Leupen doesn't believe that number is a realistic benchmark for Toyota with its split operations in Europe and Japan, but says the hypercar regulations will still be significantly cheaper for the Cologne-based outfit than the current LMP1 rules.

"I’m not going to compare [our budget] to the budget the ACO put on the table," he said. "That’s not possible because you’re working in different countries.

"We are not extremely cost-efficient because our powertrain comes from Japan and we’re based in Cologne. If you’re very efficient you’re doing everything in one place.

"We’re not a great reference, but the new rules are significantly cheaper. We’re talking about [savings of] over 50 percent. We used to build a new monocoque every year. If that’s 10 million euros every year, then now you can write that off over a period of five years.

"We do get some freedom to develop bits here and there, but there’s also a Balance of Performance. Those are massive savings. That’s what they wanted and we agree with that." 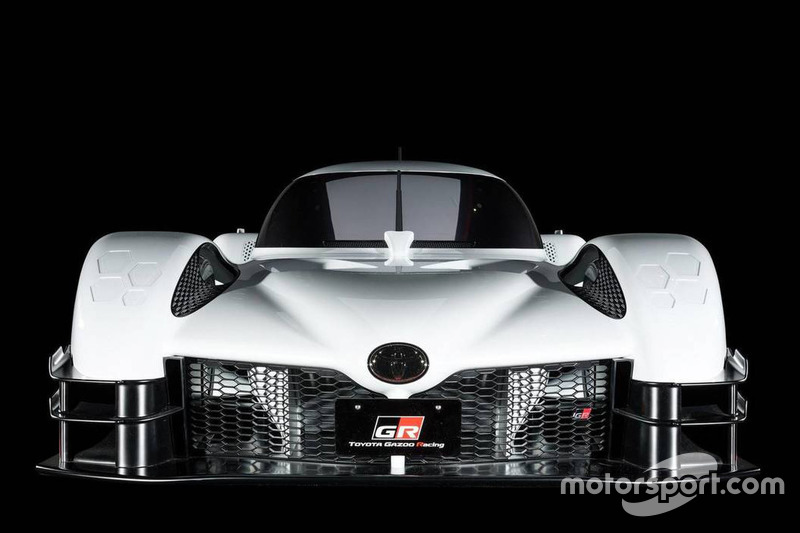