Toyota team boss Rob Leupen says he is not surprised by the FIA World Endurance Championship's reduced LMP1 car count for 2019/20, criticising SMP Racing for leaving the series after only one season.

Despite appearing on the initial entry list for the new season, SMP withdrew its pair of BR Engineering BR1s following a third-place finish at last month’s Le Mans 24 Hours.

Fellow privateer outfit Rebellion, which tested both of its cars at this week's Prologue test in Barcelona, is set to commence the season with only one car, leaving five LMP1 cars for the start of the 2019/20 campaign, including two Team LNT-run Ginettas.

More from the Prologue:

SMP was a vocal critic of the Equivalence of Technology rules that were in place for the 2018/19 WEC superseason and Le Mans, where its best car finished six laps down on the Toyotas despite enjoying an almost flawless run.

"It’s not really a surprise,” Leupen told Motorsport.com at the Prologue when asked for his opinion on SMP's withdrawal. "I didn’t expect it to be SMP, I was more expecting Rebellion [to quit] because there it’s the same complaints.

“On the one hand I think it’s a shame that they are not here anymore, but what were their expectations? They were promised the chance of a quick win but you can’t just show up and start winning. You pay your dues, like we did. We paid a lot, actually.

"SMP lost six laps on us at Le Mans, but plenty of that was down to them because their pitstops weren’t quick enough. You can complain, but those laps lost as a team you will never get back through EoT or whatever in the regulations.” 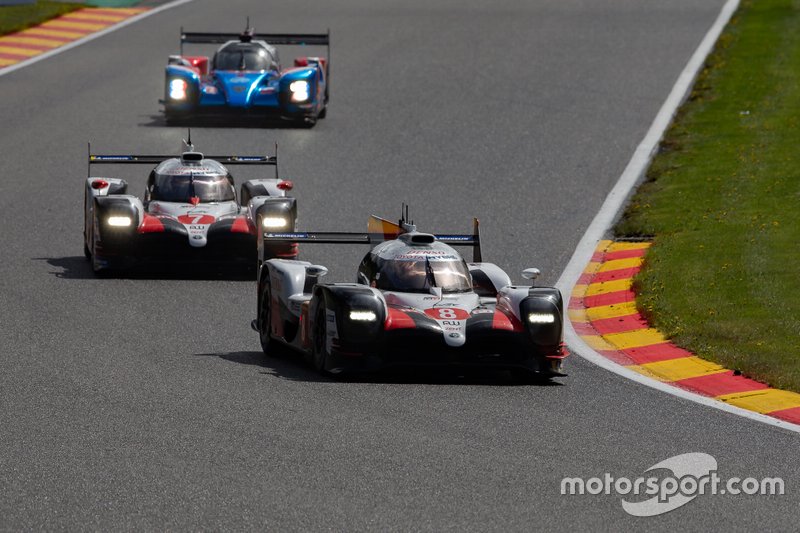 For the new season, Toyota has agreed to a new system of success handicaps to further close the performance gap between its TS050 Hybrids and the privateers. It has also sacrificed its one-lap advantage in stint length and agreed to slower refuelling stops.

Leupen believes that SMP "actually got what they wanted” with the new rules and is expecting Rebellion to compete for wins on merit this season.

"I think they [Rebellion] can start winning races if they put together a good race,” he continued. "We don’t get an extra lap, we will refuel more slowly and lose all the advantages of the hybrid, apart from the ones on the track.

"We accept it, but Rebellion or Ginetta will have to perform to a high level, as we do, to win. That’s how it should be; there shouldn’t be cheap wins.

"It’s good for our team, because they managed to play it safe last year. Now they will feel the pressure again. The drivers will also make a difference.” 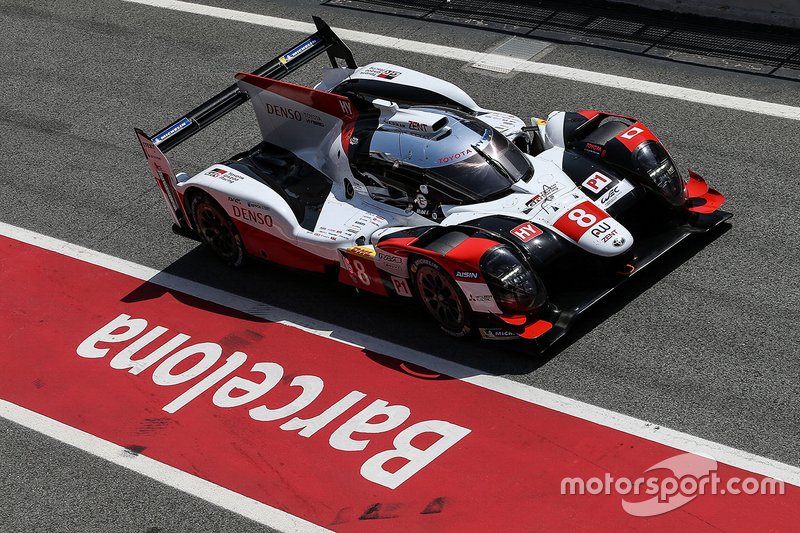 Leupen doesn’t feel Toyota is responsible for SMP leaving the WEC, but believes it is also in the Japanese marque's interest to keep the LMP1 class attractive.

"It’s partly our responsibility to have a good championship with good racing and not race by ourselves with two cars," he admitted. "We can dominate and lead by six laps but for us it’s nicer to have more actual races.

"We’re accepting this for the championship, not for any individual privateer team. It is a solution for everyone and shouldn’t be seen as us doing a favour to one or two teams.”

SMP hits out at "non-equivalence"

After being contacted by Motorsport.com for comment, a spokesperson for SMP said it was the team's belief that Toyota was only interested in its own "spectacle" and not in genuine competition with the non-hybrids.

The spokesperson said: "We were never promised a win, but we were thinking that within one category each car should be allowed by the regulations to win, but this was not the case at all.

"One team was officially granted an advantage, it was written in the regulations that a hybrid car must have a laptime gap, and that their race stints must be longer. This non-equivalence was upheld through the whole season.

"Our team did a great job and we had great on-track competition with Rebellion, while Toyota was doing its own spectacle, which has nothing to do with the essence of racing." 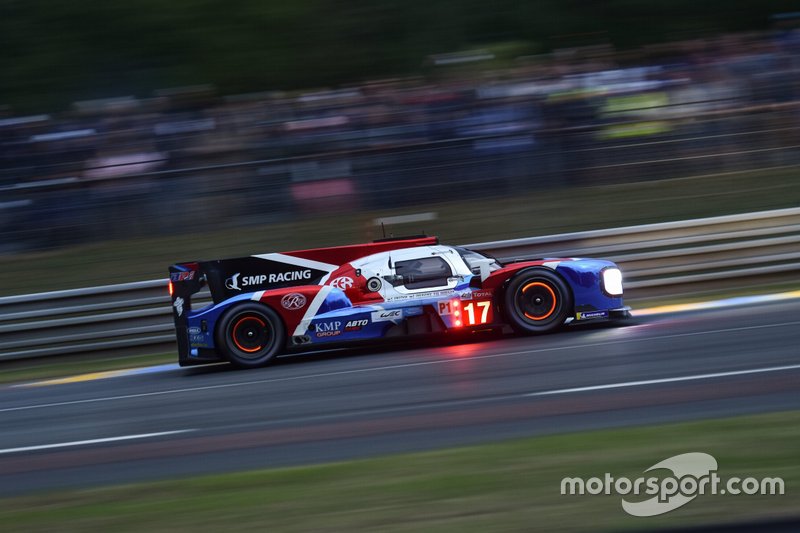 Ghiotto sees WEC as 'Plan B' if F1 hopes falter

Wolff: Andretti F1 bid made a statement with Cadillac and GM tie-up

Cadillac Racing’s Richard Westbrook says tire strategy in the closing hours of the Rolex 24 Hours at Daytona could prove as crucial as reliability in deciding the overall winner.