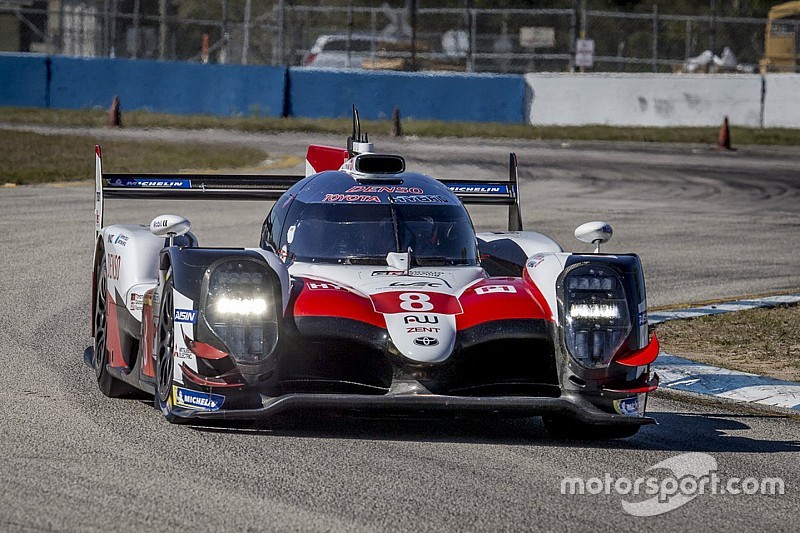 The Toyota LMP1 team logged more than 4,000 kilometres during a three-day test this week for the upcoming FIA World Endurance Championship race at Sebring.

Toyota booked the famed 3.47-mile Florida track for a three-day test this week, and was joined by several other WEC squads, including DragonSpeed, Jackie Chan DC Racing and Ford Chip Ganassi Racing.

The first day was spent trialling new developments on the TS050 Hybrid, before an endurance test - including night running - occupied the remaining two days.

All six Toyota LMP1 drivers were in attendance, including Mike Conway, who had to abort his planned appearance in the recent Rolex 24 at Daytona owing to difficulties obtaining a visa.

A Toyota spokesperson reported that there was “good progress in developing Sebring set-ups and understanding the specific requirements of this track".

Fernando Alonso, who heads to Sebring holding a narrow points lead alongside his teammates in the #8 Toyota, Sebastien Buemi and Kazuki Nakajima, commented: “It was fantastic to discover this circuit, which is legendary for endurance racing.

"The track surface, particularly the bumps, is really different to what we are used to so it was a very interesting test. We learned a lot and this will help our preparations for the race next month.”

Toyota will get further chance to hone the TS050 Hybrid for the Sebring race during a collective test on March 9-10 prior to the race weekend kicking off in earnest on March 13.

The WEC Sebring 1000 Miles will take place on Friday March 15, the day before the IMSA Sebring 12 Hours. 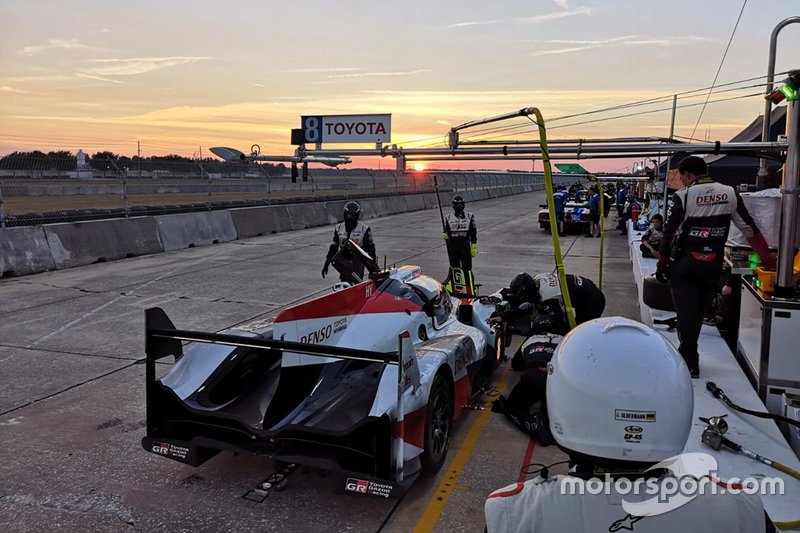 ByKolles to skip Sebring WEC round