Peugeot's entry into the new Le Mans Hypercar class of the FIA World Endurance Championship in 2022/23 has "stabilised" the category, according to Toyota. 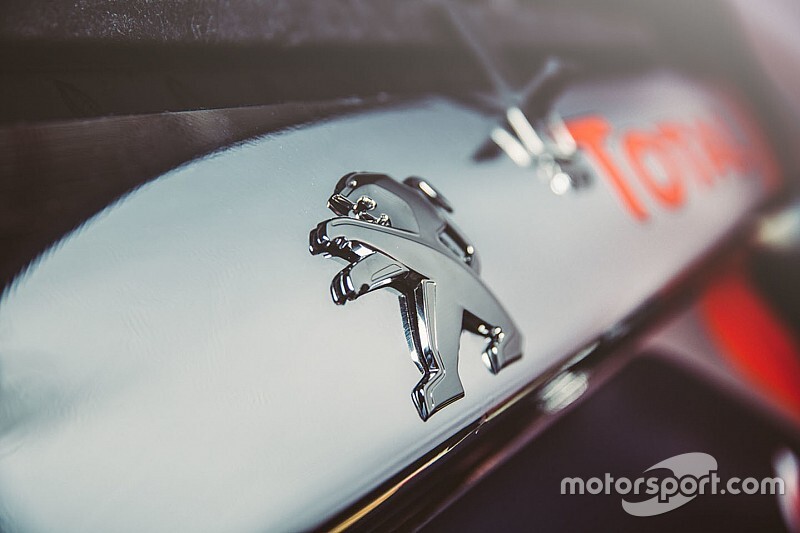 The confirmation of a third major manufacturer alongside the Japanese marque and Aston Martin is a crucial step in the development of the replacement for the LMP1 category, according to Toyota Motorsport GmbH technical director Pascal Vasselon.

"This is really important news for hypercars," Vasselon told Motorsport.com. "Aston Martin and us is not enough; two manufacturers is never enough because if one pulls out, you have a problem. Having a third manufacturer stabilises the category."

Vasselon said that Peugeot's decision to develop an LM Hypercar in time for what will be the third season of the class proves the concept behind the rules.

"Peugeot was looking for a low-budget category in which to prove its hybrid technology so if they are coming, it means they believe in the rules," he explained.

Vasselon added that he hoped the addition of a third manufacturer would "trigger more to come", adding: "Sometimes news like this can have a snowball effect."

The rules offer two routes into the new top class of the WEC, which comes on stream for 2020/21: Toyota and Peugeot will develop prototypes that look like hypercars, while Aston is basing its racer on the road-going Valkyrie super-sportscar.

Fledgling manufacturers Gordon Murray Automotive and Brabham Automotive have also expressed interest in developing a hypercar out of their forthcoming supercars for the road.

Should they push ahead with hypercar programmes, they would join another niche manufacturer in Glickenhaus, which has announced an intent to be on the grid next season with what at the moment is planned to be a prototype-based car.

Last week's FIA World Motor Sport Council decided that entrants in the LM Hypercar division must be affiliated with a manufacturer of road cars.

It is unclear how this shift in the regulation will affect the plans of stalwart WEC privateer ByKolles, which is developing a car to the prototype section of the rulebook.