The FIA World Endurance Championship should not "play around" with its LMP1 success handicap system, Toyota has warned in the wake of its dominant showing in last weekend's Fuji round. 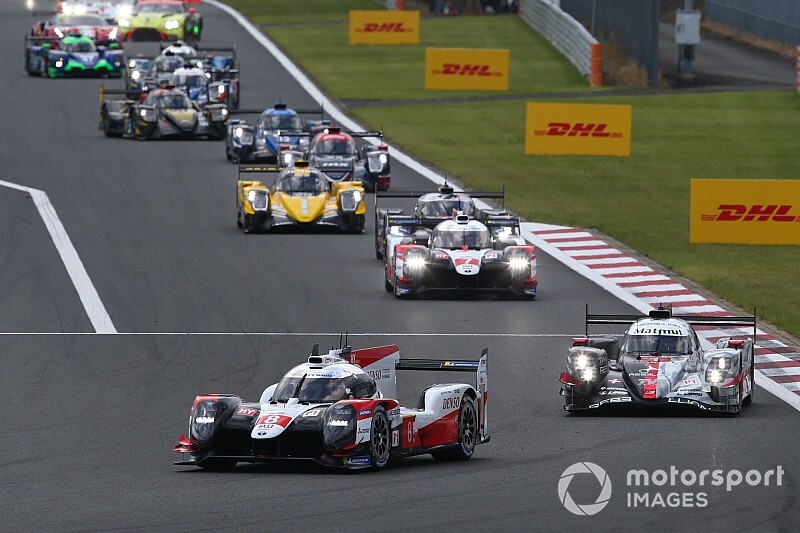 Toyota team director Rob Leupen made the remark after the Japanese marque secured a dominant 1-2 in its home race, two laps ahead of top privateer Rebellion Racing.

It came despite the Silverstone-winning #7 Toyota TS050 Hybrid and the sister #8 machine being slowed to the tune of 1.4 seconds and 1s a lap respectively, while Rebellion's solo R-13 was given only a negligible 0.03s a lap penalty under the new rules.

The handicaps were calculated using a revised co-efficient of 0.012s per point (compared to the last-placed LMP1 car in the standings) per kilometre of the track, up from the 0.008s that had been originally prescribed.

Toyota's domination of the opening round of the Silverstone led to the change being made for Fuji, but Leupen cautioned against further adjustments.

"This was a bit of a surprise," Leupen told Motorsport.com when asked about the co-efficient change. "We accept it, but we also expected the pace of Rebellion to be much higher based on where they were at Silverstone, so I hope they can come to our level.

"I think we say we should know what comes, because to put the car right for a circuit and set it up for a circuit, we cannot play around all the time."

The LMP1 handicap system continues to apply penalties up to 40 points, a limit that both Toyotas have already reached in relation to the so-called reference car - the #6 Team LNT Ginetta, which has scored only 2.5 points in two races.

Rebellion's #1 entry, 11th overall in Silverstone third in Fuji, is 27 points down, giving it a theoretical advantage of around 1.6s a lap over Toyota in Shanghai.

Leupen was clear the 40-point limit should be "respected" in the event that the privateers fail to beat Toyota even with the biggest handicap allowable in the rules.

"There must be a ceiling, otherwise we might get some difficulties running these cars because they need to have a certain speed, a certain recovery, and it’s very expensive to start changing systems and we don’t want to do this," Leupen said.

"For us it’s a learning curve. In the next regulations we talk about BoP, which for us is the first time to race under these circumstances. It's never been done before.

"The engineers had a lot of things to do to put everything right with the car, the complexity is huge. But there is a ceiling and this we should respect." 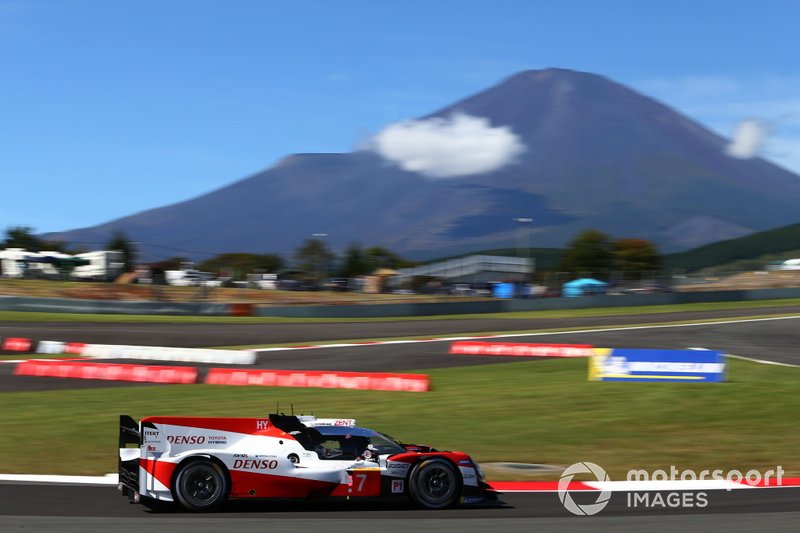