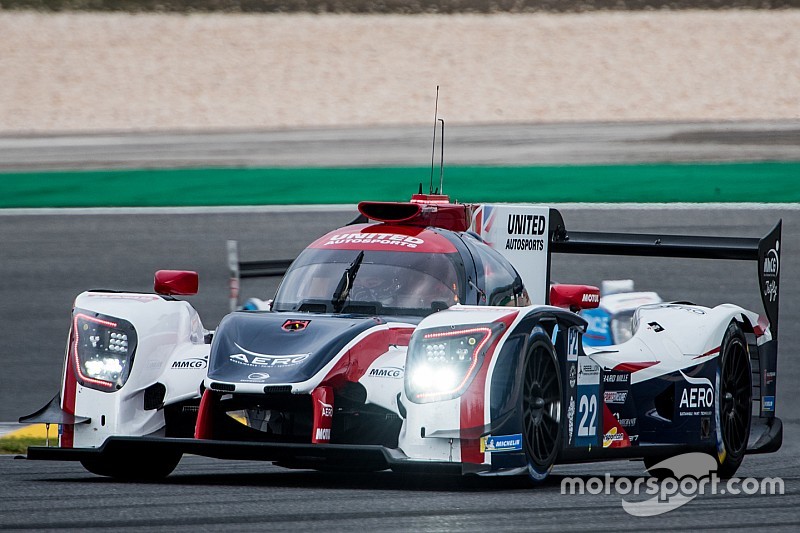 The United Autosports LMP2 squad co-owned by McLaren Formula 1 boss Zak Brown will step up full-time to the FIA World Endurance Championship for the 2019/20 season.

The multiple race-winning European Le Mans Series team has given the go-ahead to plans it outlined in September to move into the WEC.

United has competed in the Le Mans 24 Hours blue-riband WEC round for the past two years, and will field a solo Ligier JS P217 in the eight-round series starting at Silverstone in September.

The car will be driven by team regulars Filipe Albuquerque and Phil Hanson, and a third driver who has yet to be determined.

Brown said: "It has been the aim for United Autosports to enter the world series for a while, but everything needed to fall into place so we could do it at the right time.

"We feel that now is the right time. We have developed a great relationship with Phil and Filipe, and they make a fantastic pairing."

United managing director Richard Dean stressed that the team had "ultimate belief in Ligier Automotive [formerly Onroak Automotive] and relish this opportunity to take on a world championship with its full support".

He had previously suggested that the squad might not continue with the Ligier chassis, stressing that the race team and United's position as the French constructor's UK importer were entirely separate.

Albuquerque, who won the final two races of last year's ELMS with Hanson, revealed that he views the WEC as "unfinished business".

"I finished P2 in 2016 in LMP2 [with the RGR Sport Ligier team], so now with Phil and United, I think we really have the package to win," he said. “I’m super happy to be back in the WEC."

Nineteen-year-old Hanson, who is leading the 2018/19 Asian Le Mans Series with United, said he was looking forward to racing on a "truly global platform".

United said it was too early to say whether the team would continue to compete in LMP2 in the ELMS beyond the end of the 2019 season.

It is also one of the front-runners in the LMP3 class in of the series, having claimed drivers' and teams' title doubles in 2016 and '17.