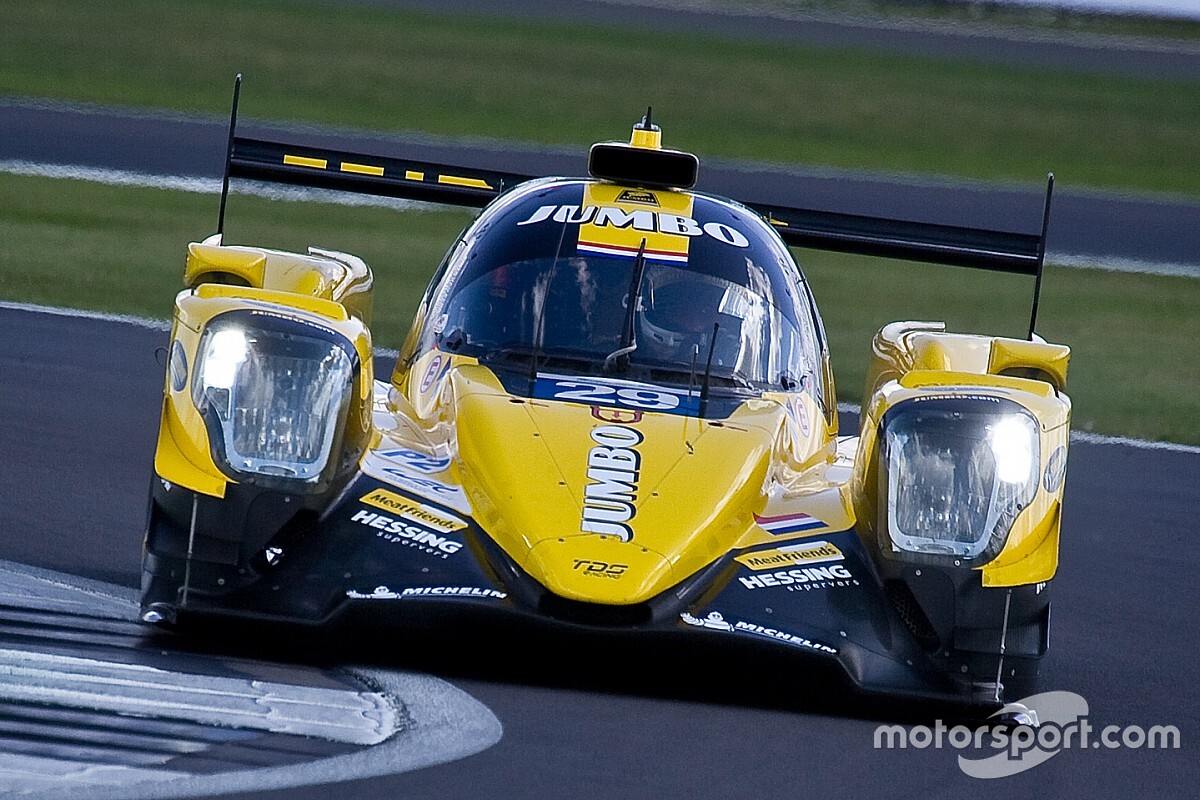 He was originally scheduled to race again in the Sebring 1000 Miles in March, as de Vries was unable to attend owing to a clash with Formula E's Sanya E-Prix, before both races were cancelled due to the global coronavirus pandemic.

However, with the Spa WEC round being rescheduled for August 15, de Vries will be unavailable for the opening day of practice, which falls on the same day as the sixth and final leg of the Berlin E-Prix Formula E season finale.

As such, van Uitert has been given the call-up for Spa and will again share RTN's Oreca 07 with van Eerd and van der Garde for the Belgian race. 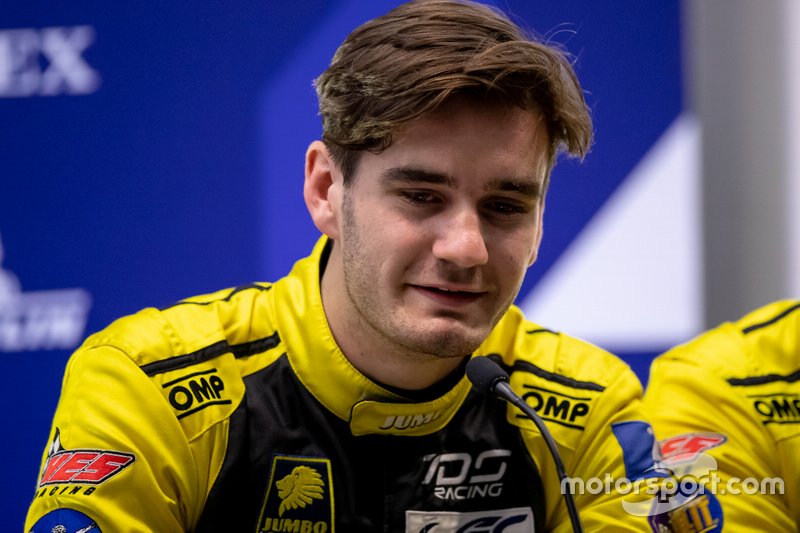 “Job would have also done the 1000 Miles of Sebring for us last March, but that race was cancelled," said van Eerd. "Due to the changed FIA WEC calendar, we now had the opportunity to run him at Spa."

De Vries will still contest the final two rounds of the 2019/20 WEC season at Le Mans and Bahrain, despite being named as a Toyota LMP1 reserve driver this week.

“The fact that Nyck has been contracted by Toyota is a wonderful compliment to his performances with Racing Team Nederland," added van Eerd. "I always like to support talent and it is nice to see when that is rewarded.

“If he unexpectedly has to race for Toyota after all, we will of course have a suitable replacement.”

Van Uitert meanwhile is set to contest Le Mans for rival LMP2 team United Autosports, with which he races in the ELMS.

Two additional LMP2 entries had been planned for the Spa WEC race, with G-Drive Racing having outlined plans to enter its Aurus-badged Oreca and Eurasia Motorsport fielding what would be the only Ligier JS P217 in an expanded nine-car field.

However, G-Drive made no mention of the Spa race when it confirmed de Vries as one of its drivers for its 2020 European Le Mans Series assault last week. 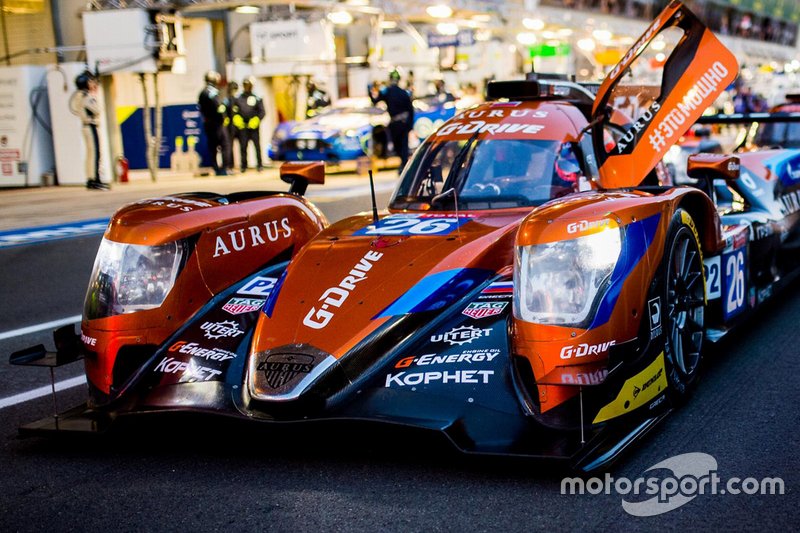 A spokesperson for the team has confirmed to Motorsport.com it will not race at Spa.

Eurasia meanwhile is believed to still aiming to be on the grid at Spa, but the identity of its pro driver is now unclear as Nick Cassidy will not be able to drive for the team.

The New Zealander had been hoping to make his WEC debut with the team in April, but border restrictions imposed by Japan in the wake of the coronavirus pandemic means he is effectively unable to leave the country and still be able to contest his primary programmes in SUPER GT and Super Formula with Toyota.

Eurasia is now working on finding an alternative driver to slot in alongside Danial Gaunt and Nobuya Yamanaka at the wheel of the Ligier.