Peugeot’s new Le Mans Hypercar will be able to deploy hybrid power at a speed 40km/h lower than Toyota on its FIA World Endurance Championship debut at Monza this weekend.

The Peugeot 9X8 will be able to use power from its front-axle motor generator unit at 150km/h in both wet and dry conditions compared with the Toyota GR010 Hybrid’s 190km/h.

The figures were released in the Hypercar class Balance of Performance for Sunday’s Monza 6 Hours, round four of the 2022 WEC, on Wednesday morning.

The difference in the deployment speeds between the two four-wheel-drive cars in the field reflects the choices made by Peugeot and Toyota with regard to the size of tyres of their respective LMH challengers.

Peugeot has opted to run the 14-inch Michelins at the front and rear, whereas Toyota has swapped for this year from the same set-up to 13.5-inch fronts and 15-inch rears.

Olivier Jansonnie, technical director of the LMH programme at Peugeot Sport, said on the launch of the 9X8 in May that he was expecting a different deployment speed to the Toyota.

“What simulations have demonstrated is that you get different deployment speeds with the different tyre sizes,” he said. “Our speed could be lower, but the effect would be the same.” 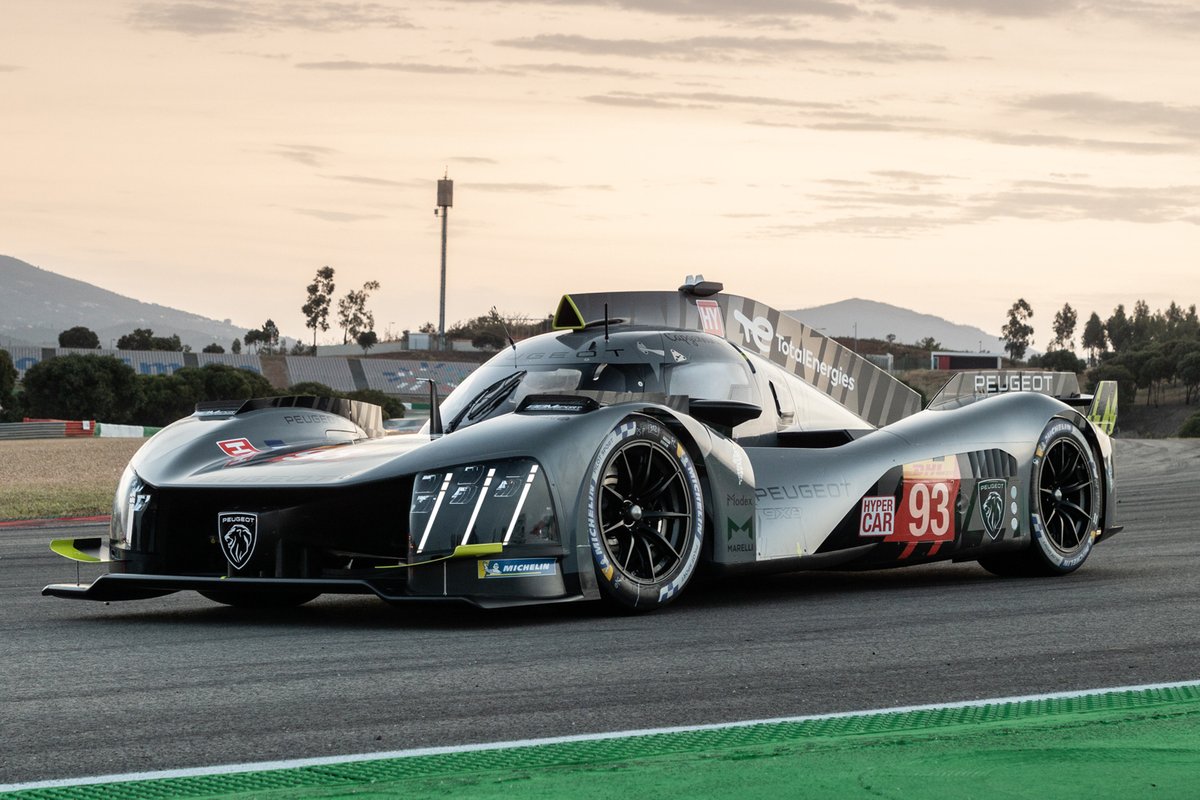 The minimum speed at which an LMH can use power from its front-axle MGU has been moved from the technical regulations to the BoP for 2022 to allow for the advantages of four-wheel-drive to be mitigated.

The previous figures were 120km/h in the dry and 150km/h in the wet, defined by whether the car was on slick tyres or grooved rubber.

The shift means that LMH cars can now use hybrid power predominantly in the straight line.

Jansonnie explained that under acceleration out of a corner the Peugeot will initially have less traction than the Toyota as a result of its narrower rear tyres, which would point to the necessity of a lower deployment minimum.

The Peugeot will run slightly heavier than the Toyota at Monza: it has been given a minimum weight of 1079kg compared with the Toyota’s 1071kg, which is up 1kg from the Le Mans 24 Hours last month.

The Glickenhaus 007 LMH has been given a significant power increase for Monza. It has been allowed 533kW (715bhp), which takes it above the 520kW (697bhp) class maximum laid down in the technical regulations.

Its weight is unchanged at the class minimum of 1030kg.

Alpine’s Gibson-engined A480 grandfathered LMP1 will be allowed 428kW (574bhp) at Monza, which compares to 417kW at which it raced at Le Mans after a late reduction from 427kW ahead of the race.

The French car’s minimum weight is unchanged at 952kg.

In GTE Pro, the Ferrari 488 GTE Evo has been given a small power increase from the Spa WEC event in May, the last race at which the automatic BoP was employed.

Ferrari’s rivals in GTE Pro, Porsche and Corvette, will race with unchanged BoPs from Spa apart from a two-litre increase in fuel capacity for the German car.