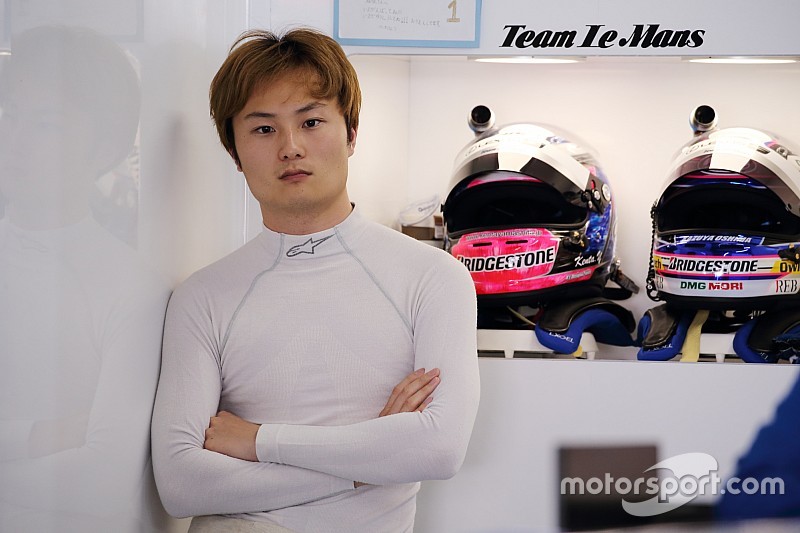 He has also been actively racing in SUPER GT since 2015 and currently leads the GT500 standings along with LeMans teammate Kazuya Oshima following their victory at the previous round in Thailand.

Yamashita becomes the third Toyota-affiliated driver to join the WEC following Kamui Kobayashi and Kazuki Nakajima, who both compete for the Japanese manufacturer’s factory LMP1 squad.

“I am very excited to be racing in WEC and LMP2 for the first time; thanks to TOYOTA GAZOO Racing and High Class Racing for this opportunity,” Yamashita said.

“There are so many legendary circuits on the WEC calendar and plenty of tough competitors in the LMP2 class so it will be a challenging experience. There is a lot for me to learn and I am sure the team will help me a lot. Now I can’t wait for testing to begin so I can prepare myself for an exciting season.”

Earlier this week, High Class revealed a largely blue livery for its first season in the WEC, having raced in mainly yellow for its Le Mans 24 Hours debut last month. 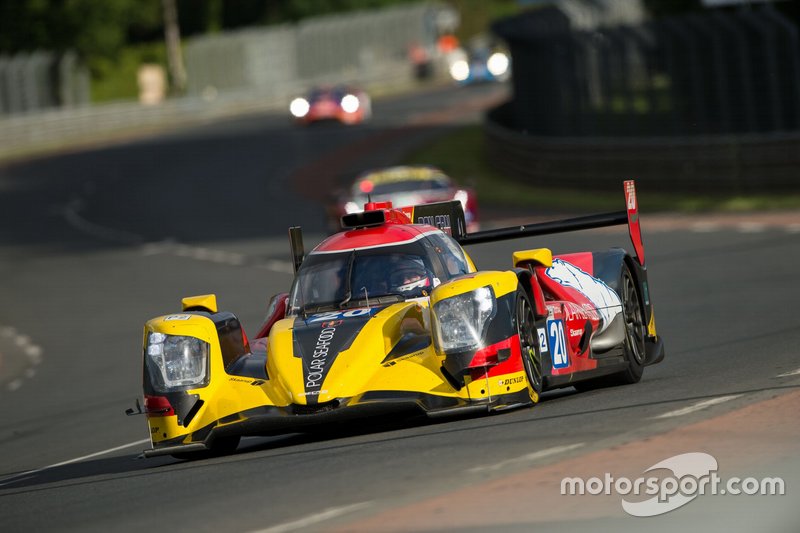