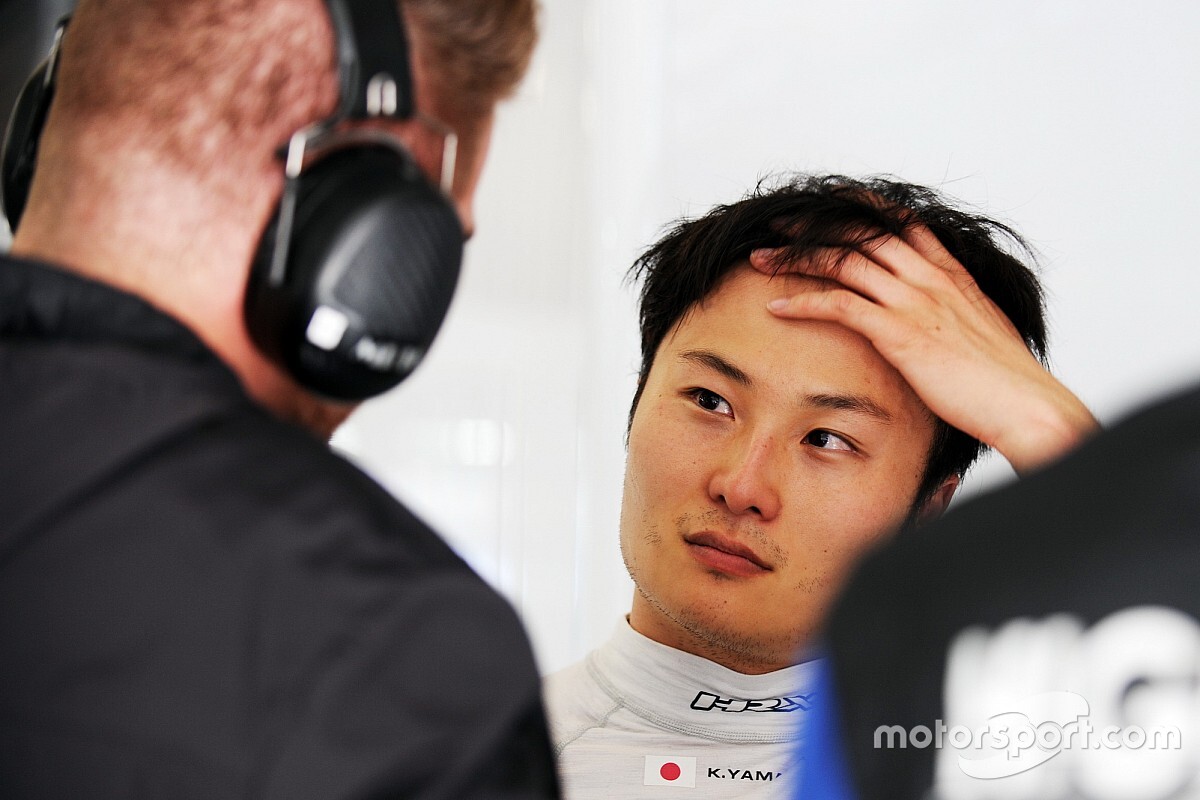 Toyota protege Kenta Yamashita faces a possible scheduling headache that could force him to miss races in the FIA World Endurance Championship or Super Formula later this year.

Yamashita’s 2020 programme in theory comprises a fourth season in Super Formula with Kondo Racing and the remaining three rounds of the 2019/20 WEC season with LMP2 squad High Class Racing at Spa, Le Mans and Bahrain.

While there are no direct clashes between the two series, the proximity of the Spa WEC race on August 15 to the start of the coronavirus-delayed Super Formula campaign at Motegi on August 29-30 could be a problem if Japan’s current rules on quarantine remain in place.

Currently, all Japanese nationals returning from any of the 120+ countries - including all of Europe - from which foreign travellers are being barred must serve two weeks in quarantine. 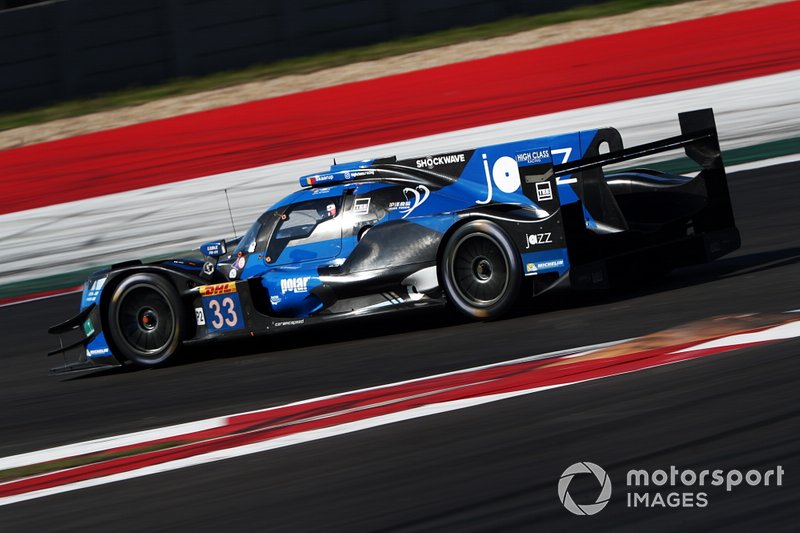 While Yamashita would normally be expected to prioritise his WEC commitments, which would mean missing the Motegi Super Formula race, the situation is complicated by the 24-year-old being chosen as Heikki Kovalainen’s replacement at the SARD Toyota team for the opening round of the new SUPER GT season at Fuji this month.

With no prospect of the rules that are preventing Kovalainen from travelling from Finland to Japan being relaxed soon, Yamashita could well be called upon to race again at Fuji on August 8-9, a week before the Spa WEC race. The following SUPER GT round takes place just one week after that on August 22-23 at Suzuka.

Should the current quarantine rules remain in place next month, it would also prevent Yamashita from racing at both Spa and Suzuka, and so there is a possibility that Toyota could opt to keep Yamashita in Japan to ensure his availability for SUPER GT.

Asked if he was certain about being at Spa next month, Yamashita told Motorsport.com: “It will be Toyota’s decision. Maybe I’ll do WEC, but I’m not sure.”

It's understood that Toyota is waiting to see whether Japan's quarantine rules will be lifted at the end of the month before taking a final decision on Yamashita's plans.

A Toyota spokesperson said: “We are monitoring the situation closely and are optimistic [that Yamashita won’t have to miss any WEC or Super Formula races].” 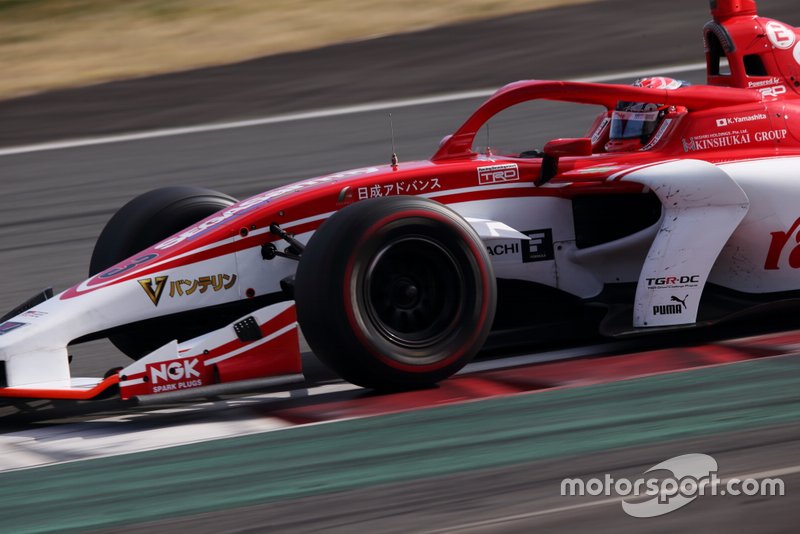 Should Japan’s quarantine rules not change, it would likely prevent Toyota LMP1 drivers Kazuki Nakajima and Kamui Kobayashi taking up their Super Formula seats at TOM’S and KCMG respectively at Motegi, as both would have to prioritise the Spa race.

The second round of the Super Formula season at Okayama could also prove problematic as it follows a week on from the rescheduled Le Mans 24 Hours on September 26-27.

Yamashita’s plans for 2020 have already been up-ended by the global coronavirus pandemic, as he had moved to Germany in January in order to begin integrating himself with Toyota Gazoo Racing Europe’s Cologne base and focus more on studying English.

However, he returned to Japan following the cancellation of the Sebring 1000 Miles WEC race in March and has been in his native country ever since, taking part in that month’s Fuji Super Formula test and the Fuji SUPER GT test in June in place of Kovalainen.