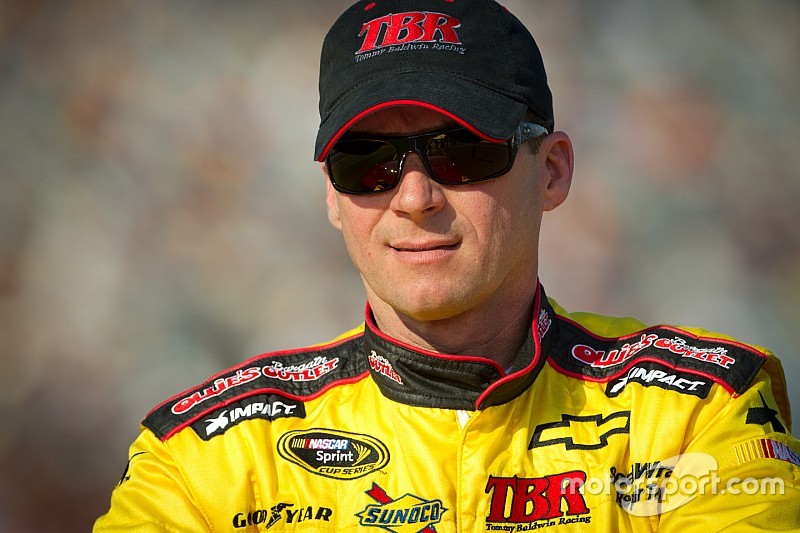 NASCAR veteran Dave Blaney was injured in a wreck during qualifying Friday at Eldora Speedway.

He has been transported to a local hospital for evaluation, speedway officials confirmed to Motorsport.com.

Blaney, competing in a World of Outlaws event at the Ohio track owned by NASCAR driver Tony Stewart, was involved in a violent wreck, with his car flipping several times after hitting the Turn 1 wall during qualifying.

Reports from the track indicate Blaney remained in the car for several minutes after the wreck before being removed and placed on a backboard.

Blaney, the father of current Sprint Cup Series rookie Ryan Blaney, was then transported by ambulance to a nearby hospital, speedway officials said.

Blaney, 53, had an extensive career in NASCAR, with almost 600 combined starts in the Cup, Xfinity and Truck series. He was a sprint car standout before his NASCAR career – the 1984 USAC Silver Crown champion and the 1995 World of Outlaws champion.

Statement from team on his condition

Dave Blaney, driver of the Motter Equipment Mohawk Northeast Beltline Body Shop 71M sprint car, was injured in a qualifying accident during the World of Outlaws #LetsRaceTwo at Eldora Speedway.

Blaney had completed the first of two laps and was fourth fastest (14.493) in the second flight of qualifying.  As he began his second lap, the car made hard contact with the wall between turns one and two followed by multiple flips.  He was extricated from the car by the track safety crew and transported by ambulance to a local hospital.

Dan Motter, team owner, accompanied Blaney in the ambulance.  At the hospital, emergency personnel performed a CT scan that revealed no breaks or fractures. Blaney was sore but was able to sit up. He was released from the hospital shortly after midnight, ET time.

We will have updates as warranted.

“I know Dave joins in thanking all the fans, friends, and media for the tremendous outpouring of love tonight,” said Motter.  “It was a scary crash. We want to thank the track safety crew for taking care to extricate him from the car.  We are very grateful to all.”

World of Outlaws gear up for Pennsylvania Posse war