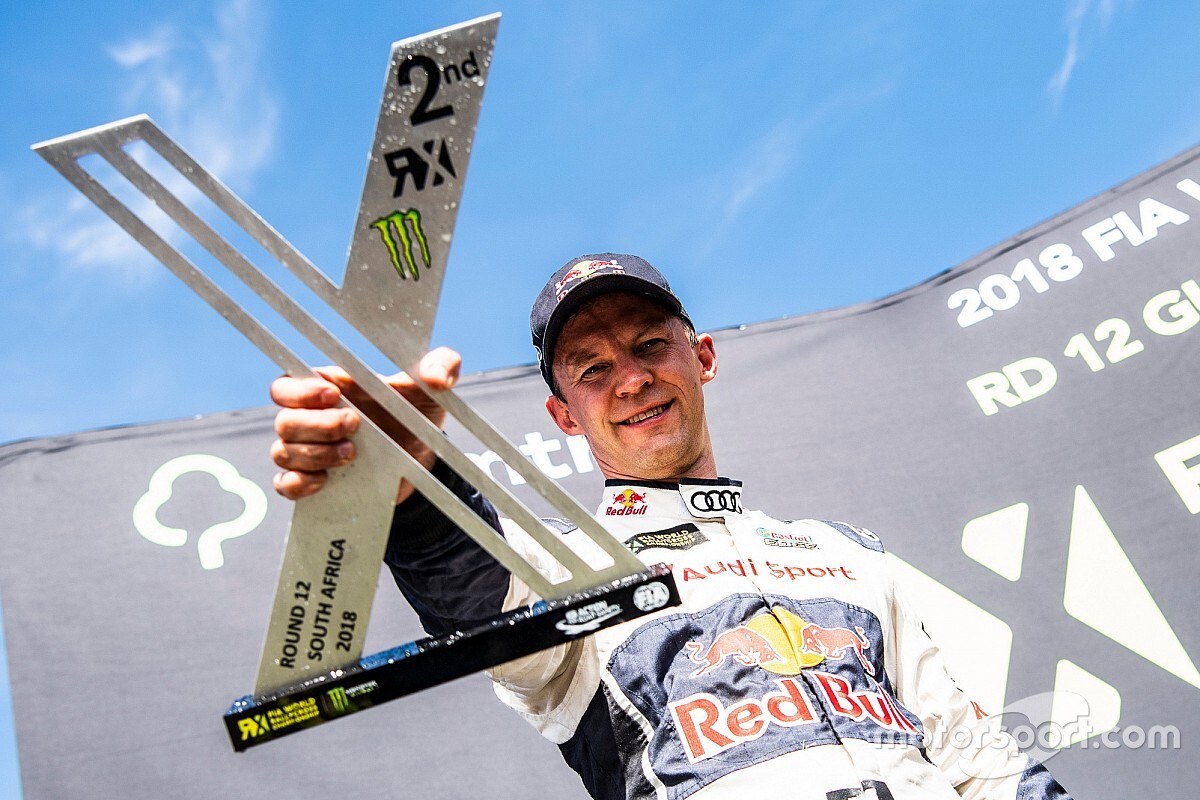 Former World Rallycross Champion and double DTM title winner Mattias Ekstrom will make a shock return to World RX for the 2020 season-opener in Sweden this weekend.

The Swede will race as one of two teams’ points-scoring entries for the KYB Team JC squad, which runs Audi S1s built and developed by Ekstrom’s EKS team.

He will replace Latvian driver Janis Baumanis, who has run into budget problems.

Having announced his retirement from World RX minutes after the 2018 season-finale in South Africa, 2016 champion Ekstrom made a return to the series at Spa last year with the JC Raceteknik team, but in an older-specification S1. He also raced in the final round of the RallyX Nordic series at Tierp, alongside Robin Larsson.

Now, he will drive a latest-specification Audi, joining reigning European Champion and former World RX round-winner Larsson in the team for the double-header at Holjes.

“Rallycross has, and has always had, fast and fun cars that I enjoy driving. So, competing with Joel [Christoffersson, KYB Team JC team principal] and JC again feels good, especially after the final round of RallyX Nordic at Tierp last season where I had the opportunity to give Robin some support. Robin has already won an event at Holjes this year, so is already in the groove.”

A long-time advocate of using electric technology in rallycross, Ekstrom has been working most recently as ambassador and official driver for CUPRA and its electric touring car.

He will test the rallycross Audi S1 at Dalarna in Sweden on Tuesday.

“My biggest priority this weekend is to have as much fun as possible,” said the 42-year old. “But of course, the day I do not dream of winning is the day I stop competing.

"The goal is always a trophy, but then we will see what is realistic according to the conditions. Holjes is always special, but this year it will be something completely unique without the fans. It’s a strange feeling, but still exciting.”

JC Raceteknik boss Christoffersson says a budget shortfall related to COVID-19 has meant Baumanis, who was announced late as a permanent entry to World RX, will be unable to contest the full season.

“It’s sad that Janis won’t race in the full World Championship with KYB Team JC this year, I and the whole team had really looked forward to this collaboration,” said Christoffersson.

“But given the situation around Covid-19, I think everyone understands that something like this could happen and I hope we can take up the collaboration with him again.

“Since we have a vacant Audi S1 ​​EKS Supercar for Holjes, I contacted Mattias. Mattias will be a strong addition to KYB Team JC.

"He is a driver with many tips and tricks and if there is anyone who knows these cars, it’s him. It will definitely be an advantage for both Robin and us as a team to have him with us.”

Christoffersson’s JC Raceteknik concern will also run a pair of S1s for Mats Ohman and Ben-Philip Gundersen in the European Rallycross Championship category this weekend at Holjes. 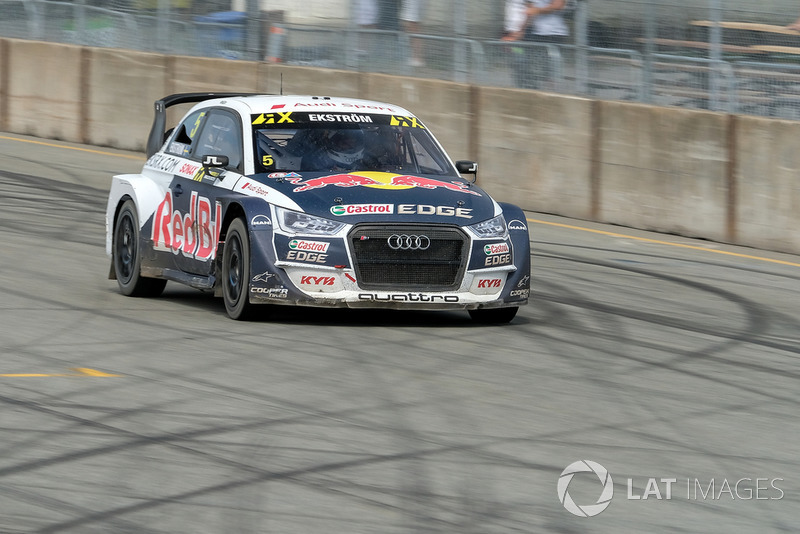