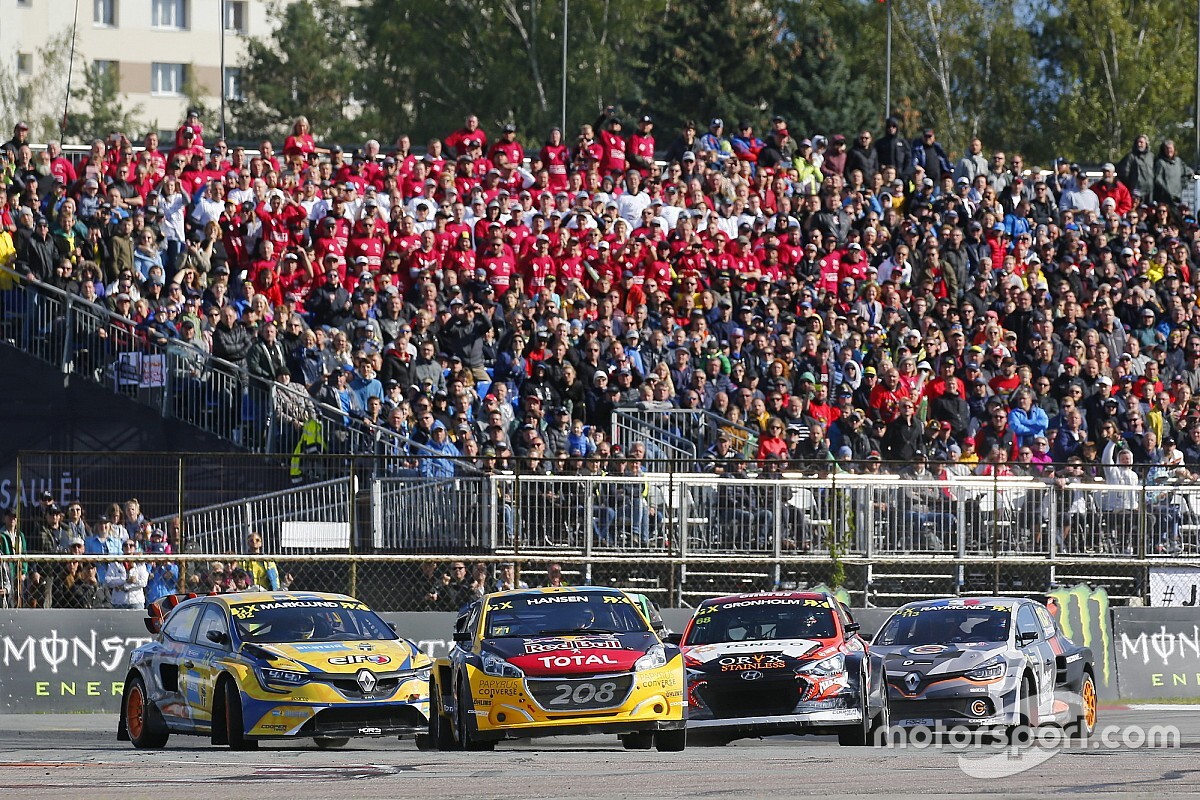 Following an invitation to tender released by the FIA earlier this year, Kreisel will develop and supply a kit that can be retro-fitted to existing World RX Supercars, or built into new machines - a similar concept to the Projekt E support series that will run at World RX events for the first-time next season.

The statement issued by the WMSC revealed that the Kreisel World RX kit will include two 250kW motors on each axle, two inverters and a “state of the art 52.65kWh battery with an innovative cooling system,” developing 500 kW (680 horsepower).

The first prototype will be presented to teams next March, before the kits go on sale on April 17 2020. The kit will be used from at least 2021 to 2024, priced at €300,000 with an additional €100,000 for four years support, “which is lower than the price of current ICE power units over the same period,” said the statement.

June’s WMSC meeting in Paris revealed the reignited plans to introduce electric cars into World RX from 2021, with a phased introduction running electric and ICE [internal combustion engine] cars together to begin with, a similar concept to that used by the Andros Trophy winter series before it switched to fully electric cars for the coming season.

It had been widely expected that Manfred Stohl’s STARD outfit, the firm responsible for creating the World’s first electric rallycross car and that has developed the three-motor electric kit for the Projekt E series, would be high on the list of those tendering for the electric World RX kit

But, Stohl recently confirmed to Motorsport.com that his company will focus on supplying the kits for Projekt E while continuing to operate as a team at the sport’s highest level.

“When you, as a sponsor or a manufacturer, [are] looking at 2021 and the electric FIA World Championship, which team comes first in your mind as the one who can run your project,” Stohl told Motorsport.com.

“Of course we want to compete as a team. For sure that once you go for the tender, you cannot be a World Championship team anymore. There’s no way you can supply the tender kit and be a team.”

Asked if his team will switch to electric cars for World RX in 2021, Stohl said: “If I could go [electric] tomorrow, I’d go tomorrow.

"We will not be taking part as a team in Projekt E, because it’s our policy to not drive against our own customers.

"Projekt E helped us so much to understand better the future electric World Championship, so I’m sure we gained some advantage out of it.”

World RX to return to Portugal in 2020