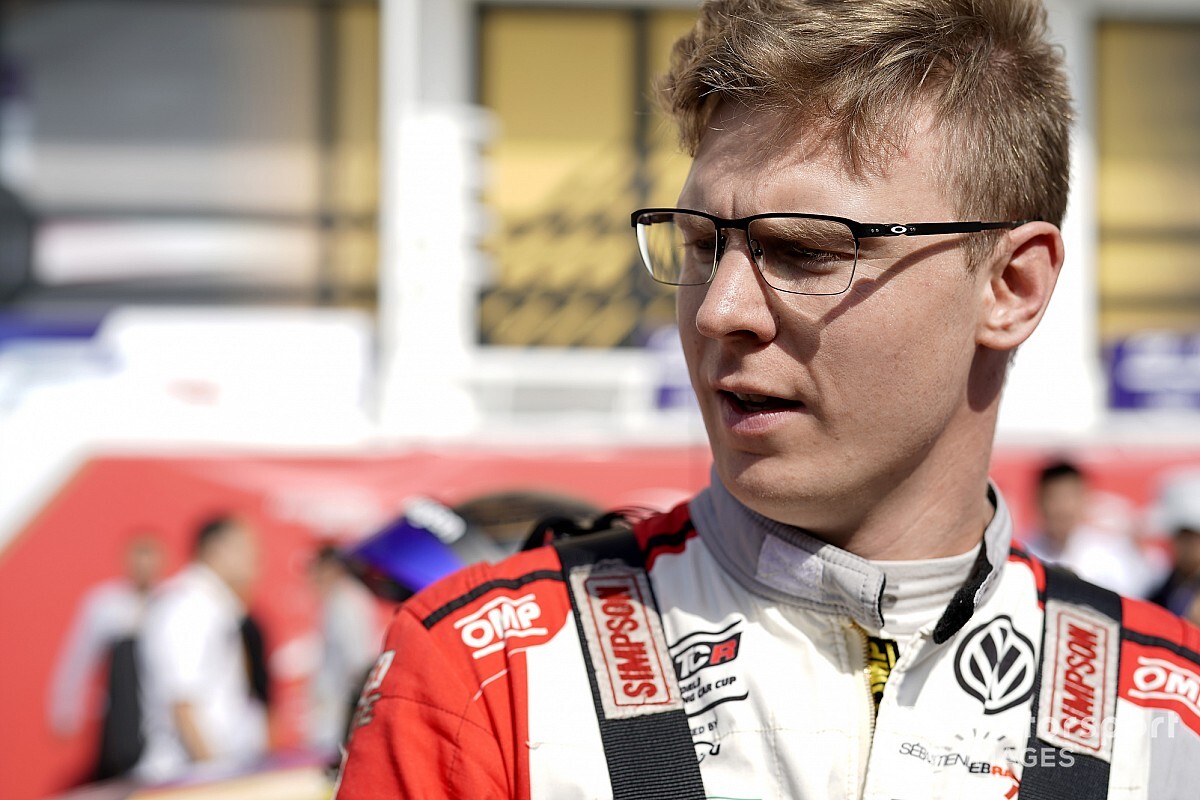 Former World Rallycross Champion Johan Kristoffersson is closing on a deal to return to the series this year.

The Swede told Motorsport.com last month that he would make a decision on his 2020 programme after Rally Sweden had taken place, and having finished third overall in WRC3 driving a Volkswagen Polo R5 two weeks ago, Kristoffersson says he is now close to finalising plans for the rest of his campaign.

While the former Sebastien Loeb Racing WTCR driver is still assessing rally and circuit racing outings, he is working hard on making a return to the category in which he won back-to-back world titles in 2017 and 2018.

“Rallycross is one thing that we are looking quite closely at and we are doing a lot of work now with the car that Sondre [Evjen] will drive in the European Championship [with the KMS team],” Kristoffersson told Motorsport.com.

“In two or three weeks, I’m pretty sure that we have to decide and see what we do.”

One option for the Swede could be to share the Volkswagen Polo that Evjen will drive in European events, with Kristoffersson potentially taking the wheel for the World RX rounds where the European series doesn’t run.

But with commitments to Swedish Volkswagen Dealers and Bauhaus, his primary sponsors, Kristoffersson ideally needs to compete in the Swedish and Norwegian World RX rounds, where Euro RX also takes place.

“If I would like to do a couple of rallycross events, obviously the car is busy for Sweden, Norway, France, but it’s free for Barcelona and Portugal [the first two rounds]," he explained.

"Then we have to find another car, but it also gives us some more time until then. My wish is to do the World Championship [though].”

Asked of his chances of being on the grid in Barcelona, Kristoffersson said: “There is definitely a chance that I will be there, but at the same time if we cannot do a full championship, I think it’s more valuable for us to do Norway and Sweden as our partners are from Scandinavia.”

Permanent entries for the 2020 season open with the FIA next week.