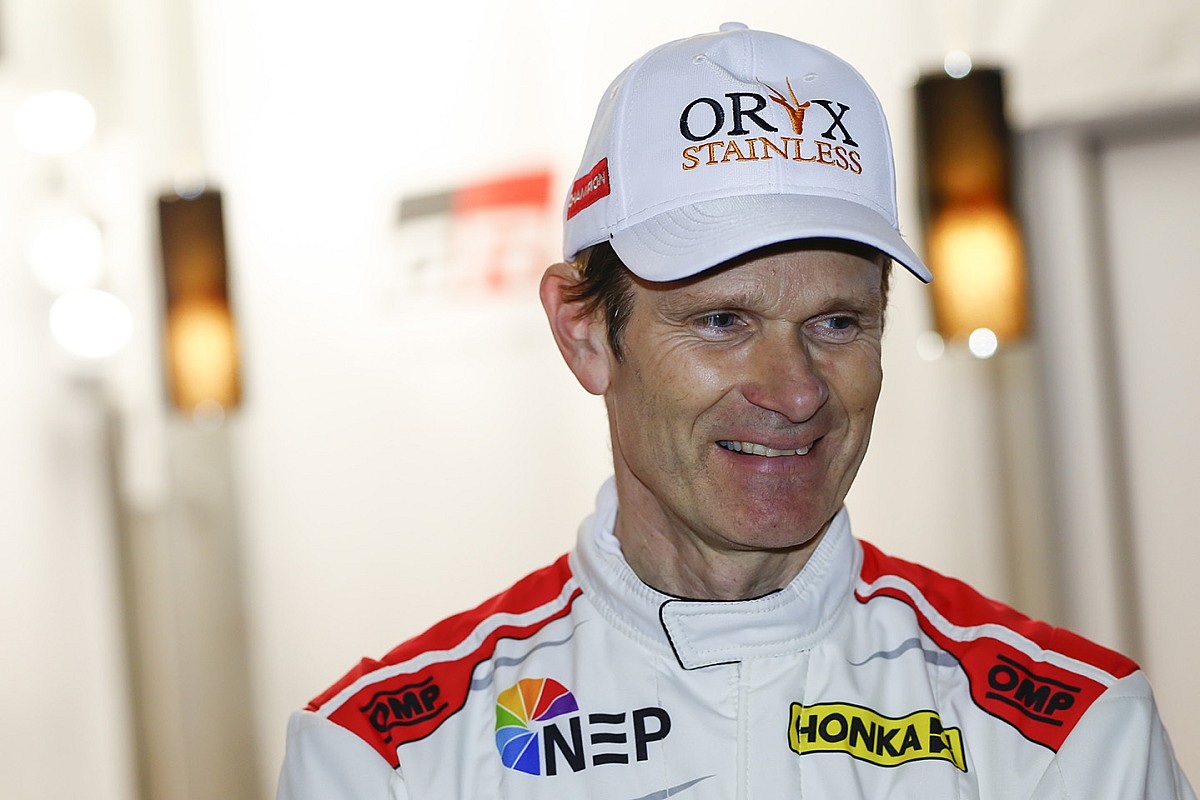 The pair will headline the Crosscar Star Challenge event on the eve of the World Rallycross Championship's Swedish round.

The Crosscar buggy race will mark Gronholm's first outing since calling time on his WRC career after Rally Sweden in February, while Hansen hasn't competed in a rallycross event since the final round of the Swedish Rallycross Championship in 2012, where he finished on the podium at his home circuit in Gotene.

Gronholm made his rallycross debut at Holjes in 2008 and claimed victory aboard a Ford Fiesta, ahead of Hansen, who was driving a Citroen C4.

The Finn later competed in the American-based Global Rallycross Championship with the same OlsbergsMSE team and won the first two rounds of the 2012 season, but his full-time competitive driving career was effectively ended after he was hospitalised by a crash at the X Games event in Los Angeles.

Now team owners in World RX, Gronholm and Hansen's squads, for which the pair's sons drive, have won every round of World RX so far this season.

They will race against a number of name drivers at the Holjes showcase, including WRC podium-finisher Henning Solberg and triple European Rallycross Champion Sverre Isachsen.

Rallycross and rally driver Stig-Olov Walfridson, who won the Swedish round of the European Rallycross Championship in 2009 will also compete, as will former Swift Sport Rallycross Champion Graham Rodemark, who works as an engineer for Hansen's Team Hansen MJP World RX squad.