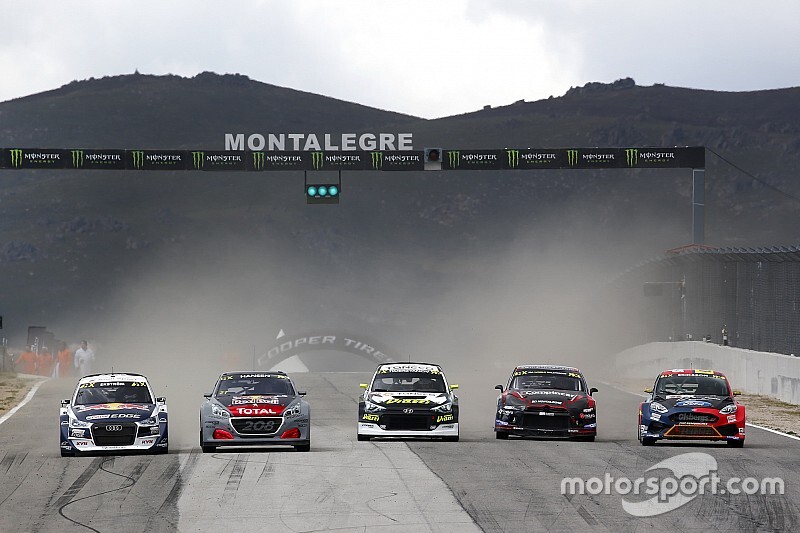 The second round of the World Rallycross Championship at Montalegre in Portugal has become the latest motorsport event to be postponed due to the ongoing COVID-19 pandemic.

World RX had been due to return to the Vila Real circuit after a year’s absence on the first weekend in May (2-3), but like the opening round of the series in Spain that was postponed last week, the Portuguese event has now also been put on hold.

A championship statement read: “Due to the Portuguese government declaring a state of emergency and the suspension of all sporting events in Portugal in light of global health concerns regarding COVID-19 (coronavirus), this year’s World RX of Portugal on May 2-3 has been postponed.”

No announcement has been made about the Belgian round of the series, due to take place at Spa-Francorchamps two weeks later (May 16-17), but with the Belgian government currently limiting all but essential travel and commerce in the country for the next two weeks at least, coupled with the fact that on Friday (March 20) Belgium had 2,257 cases of COVID-19 across its three regions, the planned third round of World RX also looks increasingly unlikely to take place.