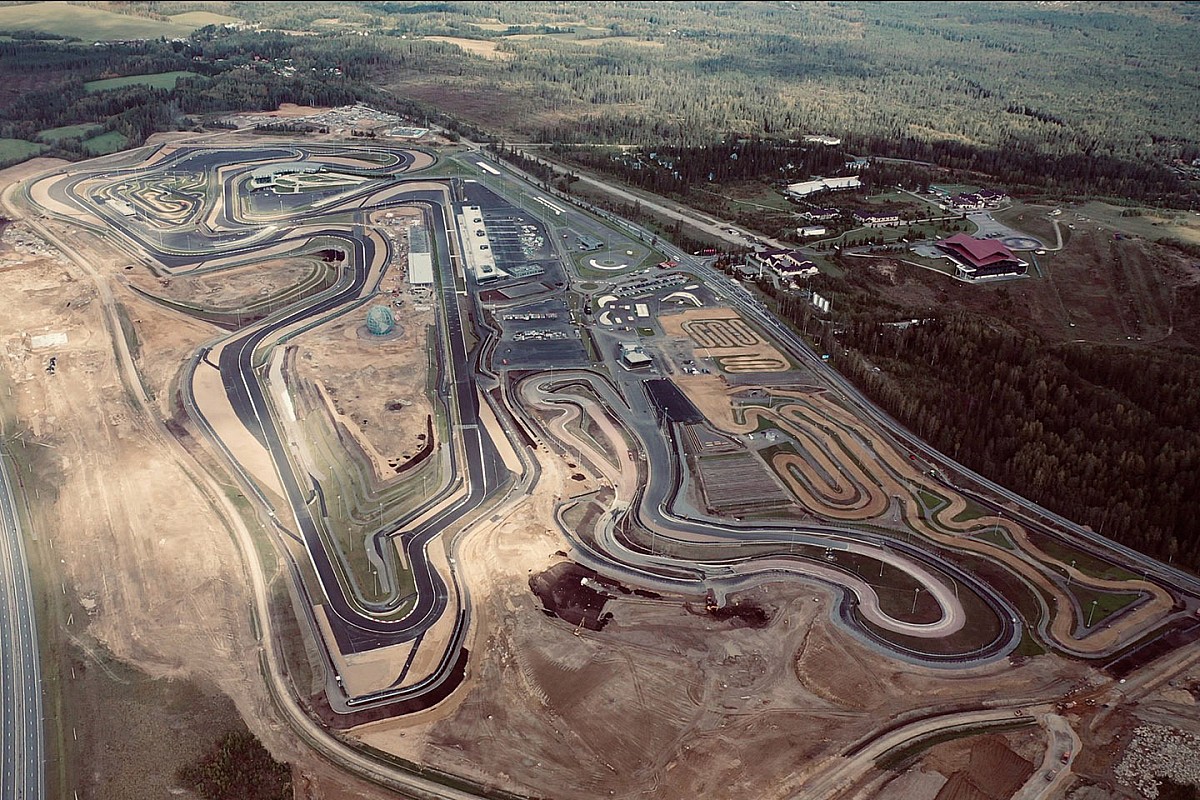 The Igora Drive motorsport complex near Saint Petersburg, Russia is the final addition to the 2020 World Rallycross Championship calendar, it has been announced by the World Motor Sport Council.

The World RX schedule was published with two TBC’s at the end of October, and with the Latvian round having been announced a fortnight ago, Russia’s addition to the schedule completes the calendar.

The Russian event will take place in mid-July (18 – 19) as the sixth of 11 rounds. The rallycross layout sits alongside the Hermann Tilke-designed circuit that will also host DTM for the first time next season.

While the St Petersburg event will mark the first time a top-flight international rallycross event has been held in the country, Russian driver Timur Timerzyanov, from Kazan, is a triple European champion and World RX event winner.

To date, the biggest rallycross event held in Russia has been the annual Presidents Cup event at Kazan in Tatarstan, run each August, where drivers like Timerzyanov, 14-time European champion Kenneth Hansen and triple European champion Sverre Isachsen have competed in the past, along with Tatarstan’s president, Rustam Minnikhanov.