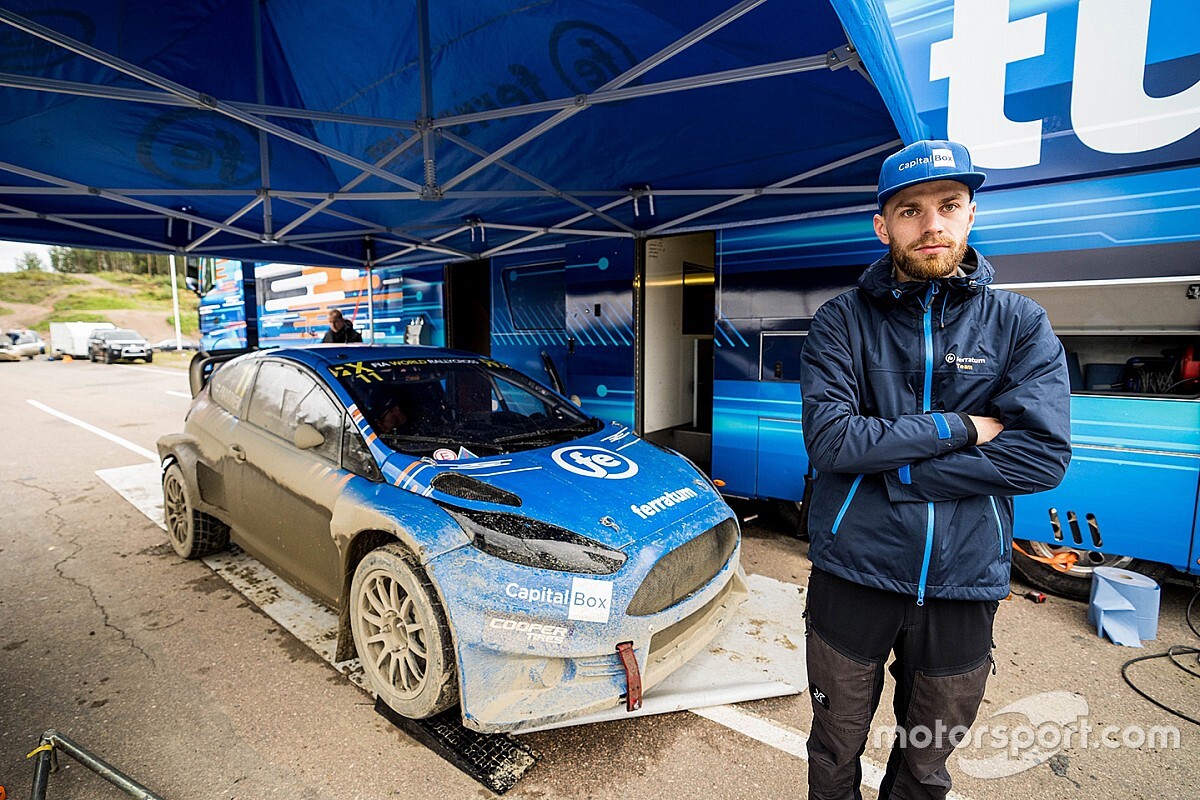 The reigning Finnish rallycross champion made his World RX debut with a Gronholm RX-run Hyundai i20 in his home round of the series at Kouvola, and on his maiden appearance challenged for overall victory, eventually finishing second to Johan Kristoffersson in the round three final.

In the second installment of the double-header, he missed out on a final start only due to a track limits penalty in the semi-finals.

The Finn’s performance didn’t go unnoticed in the paddock, and he has now been given the opportunity to drive the Ferratum team’s Ford Fiesta, so far raced by compatriot Jani Paasonen in World RX rounds this season, for the remaining rounds of the 2020 campaign, starting with the Spanish double-header at the Barcelona-Catalunya Formula 1 circuit next month.

“Juha did a great job in his first World Championship round. It is a pleasure to have him in our team,” said Passeonen, who has led the project to develop to the Fiesta Supercar, using an ex-MJP Racing bodyshell and mating it with an engine concept conceived in Finland.

Rytkonen tested the car in Finland last week and while Paasonen will race the Fiesta this weekend at the Latvian double-header in Riga, Rytkonen will complete the year.

“Rallycross requires a lot of resources, both money and partners, for a layman,” said Rytkonen.

“I really appreciate the cooperation opportunity with Ferratum. For me, it indicates that we did the right things with our team and our hard work paid off. I want to show my support to Ferratum by driving the best I can.

"I have always thought that this is what I want to do, and I want to be at the top. I did not expect the start to be this good, though. In the future, I want to establish my position in rallycross, and especially in the world championship level.”

With the cancellation of the Portuguese World RX round on Tuesday, following the Latvian round this weekend the campaign will be concluded by the double-header in Spain, the Belgian round at Spa which has been moved to the end of November and the new German round at the Nurburgring in mid-December.