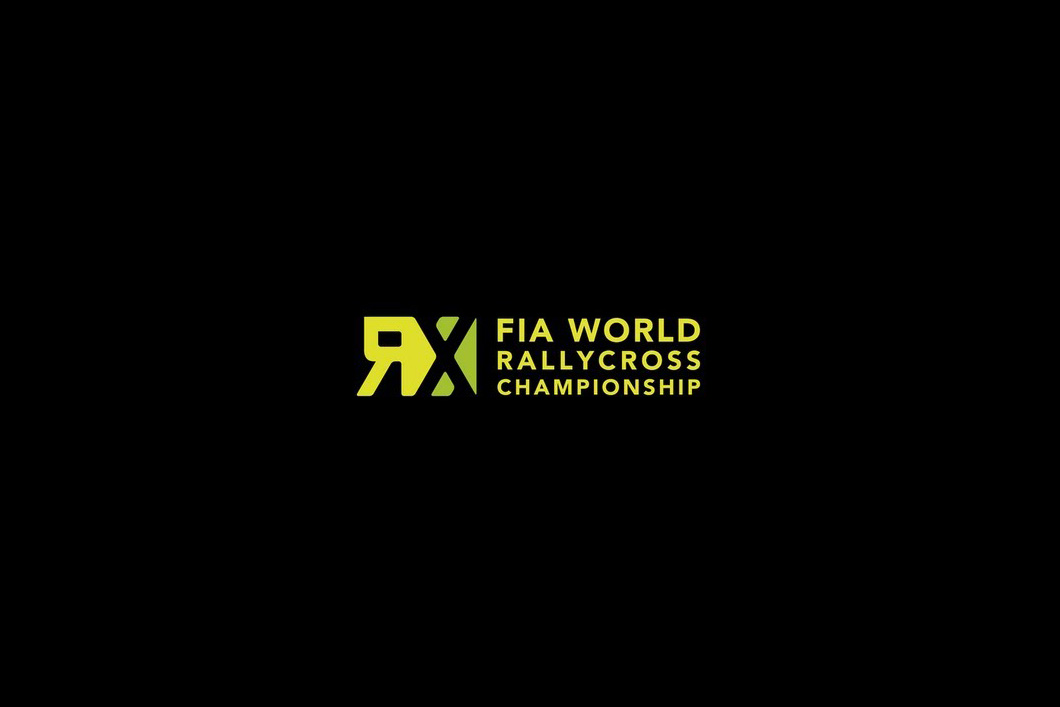 Volkswagen RX Sweden currently lie second in the World RX teams’ championship and have set front-running pace at each of the three opening rounds of the year.

The Volkswagen RX Sweden team will field three Volkswagen Polo RX Supercars in the fourth round of the FIA World Rallycross Championship at Lydden Hill in Great Britain this weekend (May 28 – 29). The team’s regular drivers, Johan Kristoffersson and Anton Marklund, will be joined by American TV star Tanner Foust at the British circuit.

Volkswagen RX Sweden currently lie second in the World RX teams’ championship and have set front-running pace at each of the three opening rounds of the year. Kristoffersson is third in the drivers’ championship standings, while Marklund climbed up the table with fourth place at the last event. Following the third round of the championship in Belgium two weeks ago, the Swedish team undertook a day of testing by racing at a round of the Belgian Rallycross Championship, along with a number of other World RX teams and drivers, where Marklund came out on top to secure victory.

In the first three World RX rounds of the year, Volkswagen RX Sweden drivers have twice won the Monster Energy Supercharge Award for being the fastest car to the first corner in the final and are planning a continuation of that trend this weekend, with the target of finishing on the podium.

Lydden Hill is the home of the sport, and the first place I competed in rallycross.

Kristoffersson finished on the podium at Lydden Hill – known as the ‘home of rallycross’ – last season and enjoys the British circuit. “Lydden is a classic rallycross track. It’s fast, has big elevation changes and a small jump in the Joker lap. I like tracks with opportunities to go to the Joker in the first corner, so Lydden is good for that too. I really want to finish on the podium there,” said Kristoffersson. “We haven’t achieved the results we’ve deserved in the first three races, but we’re confident with our potential and if we continue like we are, I’m sure we will climb in both race positions and the championship. We’re working all the time on small details with the car to try to understand it more and get it even faster. Having Tanner in the team this weekend will be really good, it’s always interesting to do comparisons with different drivers.”

Marklund won at Lydden Hill on his way to claiming the FIA European Rallycross TouringCar Championship in 2012 and has been given confidence by winning the recent round of the Belgian Championship. “The pace has been there all season. Mettet wasn’t a big step forward for me as a driver, but it was really nice to get my pace on paper to prove to everybody that I can do it,” said the Swede. “We were changing the car each time on track in the national event; testing more or less everything on the car. It’s always nice to win, even if the competition wasn’t as high as in World RX; it’s a good confidence boost. Lydden Hill is really fast so we need to have a bit of a different setup to what we had at Hockenheim and Mettet. Ever since I first raced there in 2012 I have been really quick at Lydden and I hope I can score my first podium of the season this weekend. Everybody that comes to the race at Lydden Hill is really passionate. It’s really nice to meet fans that are so into rallycross.”

Foust dominated the opening two rounds of the Global Rallycross Championship in America last weekend, scoring a pair of victories, and returns to a Volkswagen Polo RX Supercar for the first time in 2016 at Lydden Hill. "The Volkswagen Polo RX is a very capable car and I know I’m in great hands with the Volkswagen RX Sweden team. I’ve watched a lot of videos of how the cars are working this year and I like their setup, but I’m only going to have a few laps to get used to the car and the tyres before the racing starts,” said Foust. “Lydden Hill is the home of the sport, and the first place I competed in rallycross. I’ve raced there every one of the last six years and I like the track. I’m looking forward to it.”

Head of Volkswagen Sweden, Sten Forsberg, is looking forward to watching the Volkswagen RX Sweden team’s progress in England this weekend. "The start of the season has been good and the team has clearly shown that it has the speed to compete at the absolute top,” he said. “Unfortunately Johan had some bad luck, but I know that he and Anton are really keen on fighting for a podium now. It will be exciting to follow them at Lydden Hill!"

The FIA World Rallycross Championship can be watched live on SVT this season in Sweden. Coverage from Lydden Hill starts at 15.00 (CET) on Sunday May 29.