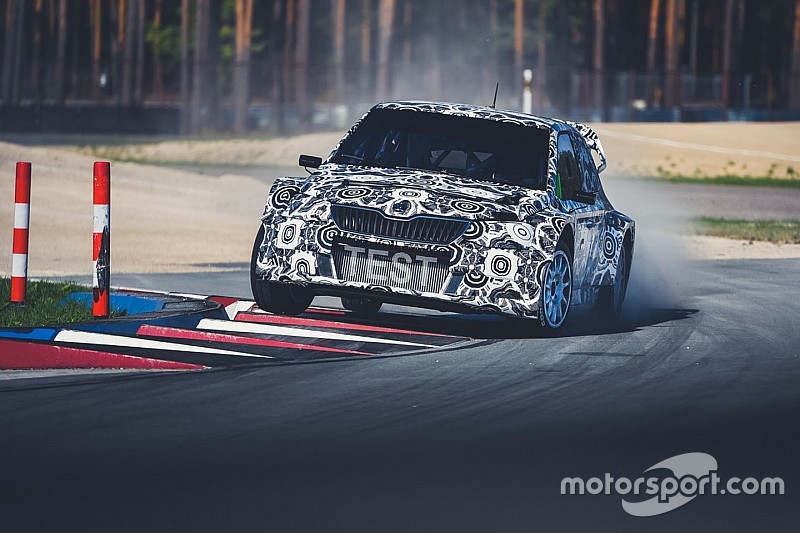 World Rally Championship drivers Kevin Abbring and Pontus Tidemand will compete in next month’s Norwegian World Rallycross round in Hell.

Former works Hyundai WRC driver Abbring will make his World RX debut with the ES Motorsport squad, for which he conducted most of the sited 1000 kilometres of development running over the winter with its new Skoda Fabia.

The squad initially ran reigning European Super1600 Champion Rokas Baciuska in the opening two rounds of the year before splitting with the young driver in the week prior to the Belgian event at Spa.

Another former WRC competitor, Francois Duval, drove for the team in his home event but failed to make the semi-finals, before the squad skipped the British round at Silverstone last weekend and was handed a suspended €50,000 fine, but will now run Abbring in Hell.

Swede Pontus Tidemand meanwhile will make his second rallycross appearance of the season in an Eklund Motorsport-run Volkswagen Beetle, in the Euro RX Supercar division.

Having made selected World RX appearances for Mattias Ekstrom’s EKS team in 2014, notably in the first ever event for the team at Hell, Tidemand returned to rallycross for the Euro RX season-opener last weekend at Silverstone and ran as high as third in the final, before finishing sixth.

The 2017 WRC2 Champion, who drove for M-Sport in the first two rounds of the WRC this season in Monte Carlo and Sweden, has now entered the second round in Norway.

“We’ve been working to get us back in the game and to get into the final [at Silverstone], I’m happy,” Tidemand told Motorsport.com.

“It can be possible to do more this year. The car has been working well, I missed one start but apart from that it has all be going quite good I would say, and Per is a lot of fun to work with so I’m really enjoying it.” 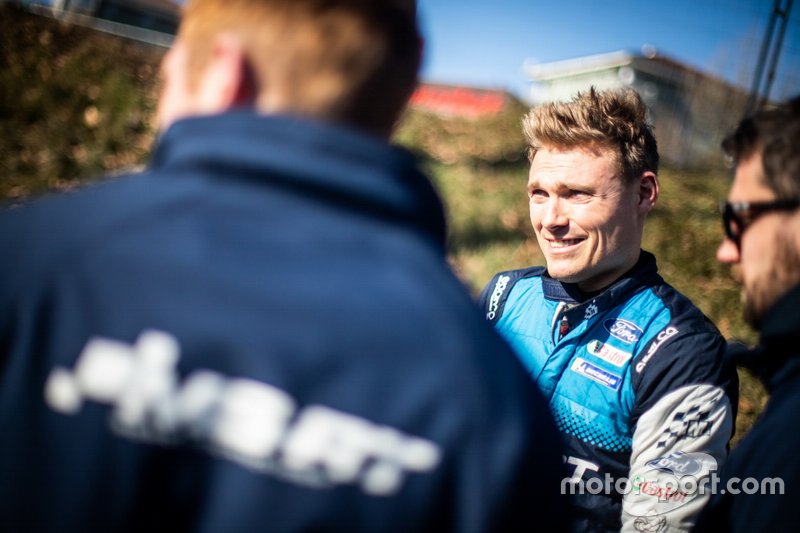