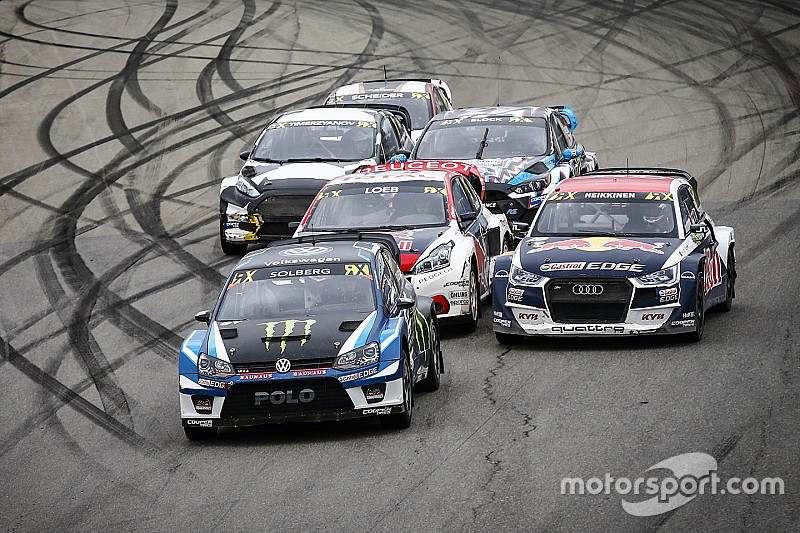 In a breakaway from the American-based GRC, manufacturers Volkswagen of America and Subaru of America have already signed up for the series.

ARX’s first round will be run alongside the British round of the World RX series at Silverstone in May (25 – 25), before also joining the Canadian and American rounds of World RX in Trois-Rivieres (August 4-5) and Austin (September 29-30).

The fourth event in the series, which will also be held in America, is yet to be announced, while the series will use the same control Cooper Tires tyres as World RX.

“ARX is a very exciting opportunity to use our experience from World RX to grow the sport in the Americas. We see huge potential in ARX and will work closely with all key stakeholders and possible new venues to develop ARX into a major championship over the next few years.”

The GRC revealed last month that it wouldn’t include a headline Supercar category in 2018, Motorsport.com understanding that the manufacturers previously involved in the series, Volkswagen, Subaru and Honda having withdrawn their participation prior to the announcement.

“We are very excited about the future of rallycross in North America and look forward to finalizing all details with IMG and working closely with them to help make ARX a success.”