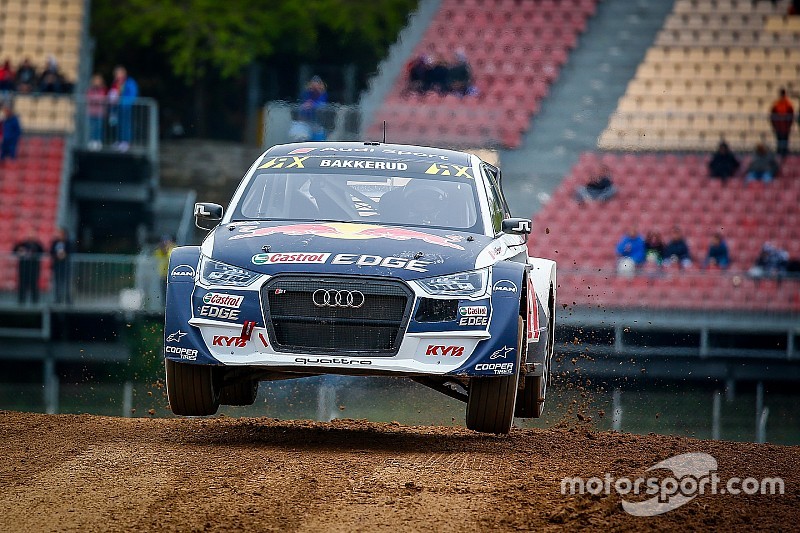 Former teammates Andreas Bakkerud and Liam Doran will pair up in a new World Rallycross team for the 2019 season.

The 2013 European Championship teammates will drive a pair of Audi S1s under the Monster Energy RX Cartel banner, the 2019 entry list has revealed.

No official confirmation has been made about which Audi S1s the new Monster team will field.

However, with Mattias Ekstrom’s squad believed to only have three Audis left following recent announcements (one 2017 and two 2018 spec S1s), the likelihood is therefore that Bakkerud and Doran will drive the most recent version of the S1, assuming they use EKS versions of the Audi hatchback.

The first round of the season will be held at Abu Dhabi’s Yas Marina Formula 1 circuit on the first weekend in April.