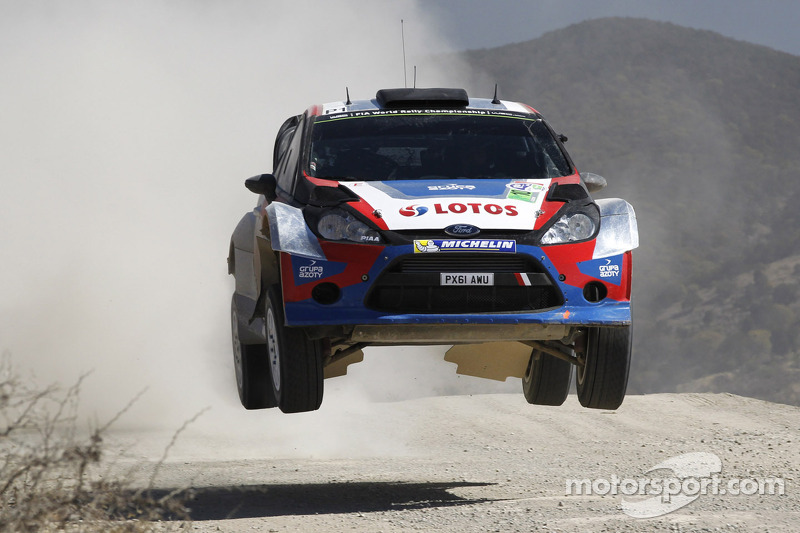 Based in the popular Algarve region, the Rally de Portugal has become a firm favourite amongst competitors and spectators alike, but the gravel tracks offer no easy task. 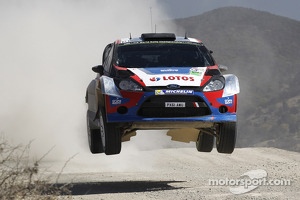 The loose-surface stages through the Baixo Alentejo and Serra do Caldeirão hills north of Faro are the first that the Pole has already driven as part of the WRC and Kubica will be looking for a turn of fortune as he tackles the more familiar speed tests.

Based in the popular Algarve region, the rally has become a firm favourite amongst competitors and spectators alike, but the gravel tracks offer no easy task. Renowned as one of the championship’s most technical events, the unpredictable weather brings a constant risk of rain and the unforgiving stages are littered with obstacles that make precision pacenotes a must.

Incorporating a mix of open roads, hidden crests and narrow, more technically challenging sections, crews have to have their wits about them and the Polish pairing will have experience on their side for the first time this year.

Robert is determined to make the most of his return to Portugal and will be looking to secure a strong result on what is only his fifth WRC appearance behind the wheel of a world rally car. In an impressive rise to the WRC’s highest league, Kubica made his championship debut during last season’s Rally de Portugal. One year on, he returns with the Ford Fiesta RS WRC - determined to secure more valuable experience whilst translating his proven speed into a solid points haul.


“Since my return to professional motorsport, this is the first event that I have contested before so I know more or less what to expect. Of course there are some different stages and some changes of direction compared to last year. In fact close to 50 per cent of the rally will again be new to me, but we know what to expect in terms of the nature and character of the stages.

“A lot has changed in the past 12 months. Last year Portugal was my first rally on gravel – with zero experience of the surface – in a different, smaller RRC [Regional Rally Car]. To be honest, I think next week will be a bit easier as I have a better idea of what to expect – both from the stages and from the car.

“From what I remember, Rally de Portugal is a very demanding and difficult event and I do not expect it to be any different this year. We need to approach it as if it were another new rally.

“All of the WRC events are tricky for me, especially gravel rallies where my experience is limited and I am discovering everything from zero. I remember from last year that this event is especially tricky as there are many crests which are quite demanding. Of course it is a relatively short rally [when compared to the previous outing in Mexico] so it may be a little easier in that respect.

“After a difficult start to the season, I would like to get through this event without any mistakes. As I said, it will not be easy and it will be another new lesson for me. We will have to wait and see if past experience will help, but the goal is definitely to stay on the road and drive a nice smooth rally.”