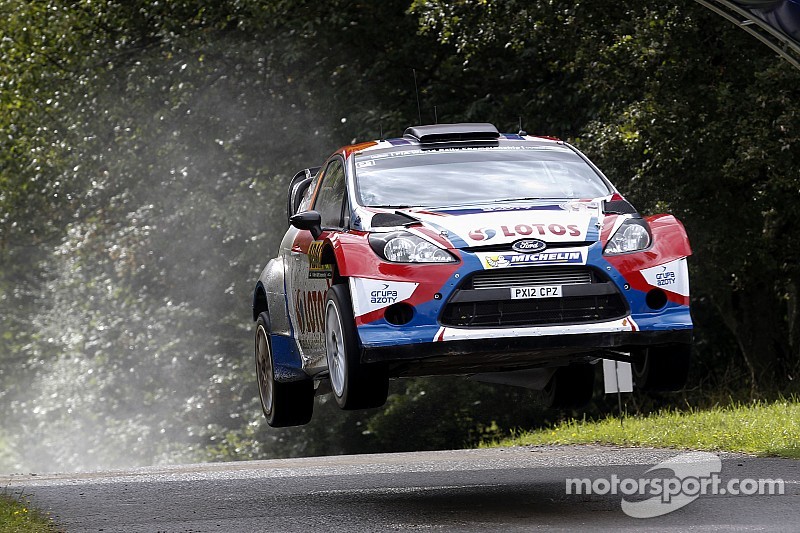 Rally Australia marks the final new event of the year for Robert who will be keen to gain as much knowledge of the technical stages as he can.

I used to go to Australia for the Formula One and now I’m glad to be returning, this time for Rally Australia.

The Ford Fiesta RS WRC driver has shown some significant progression on gravel this year and this week’s fixture provides an opportunity to continue that further. The loose-surface speed tests offer a mix of technical sections through the region’s award-winning forests and more open, fast-paced tests with little room for error.

The tree-lined route can catch out the very best and a strong pre-event reconnaissance is essential if the crews are to produce the precise pacenotes this picturesque event demands. Robert and co-driver Maciek Szczepaniak have worked hard throughout the season to perfect their pacenote system, and the Australian event provides them with the ideal testing ground.

Experience will be the name of the game and Robert is keen to gain the knowledge that will aid his further progression at rallying’s highest level.

Robert Kubica said: “I used to go to Australia for the Formula One and now I’m glad to be returning, this time for Rally Australia. I don’t know much about this rally. The stages will be largely similar to last year so it will not be an easy event for us as most of the other crews will have a lot more experience by comparison. But I’m looking forward to discovering the event for myself and seeing what we can do out there.

“After a short change to Tarmac, we now return to gravel and I’m coming back to this surface with much better spirits than we had for the gravel events at the beginning of the year. We’ve made some big progression. We saw in Germany that the gap to the leaders on Tarmac was generally similar to that on gravel and I think that proves that my driving on this surface has improved a lot.

“But my goal remains the same and the most important thing will be to learn and get to the finish with a good rhythm.”