The FIA has confirmed changes to the World Rally Championship calendar following the loss of Rally Chile. 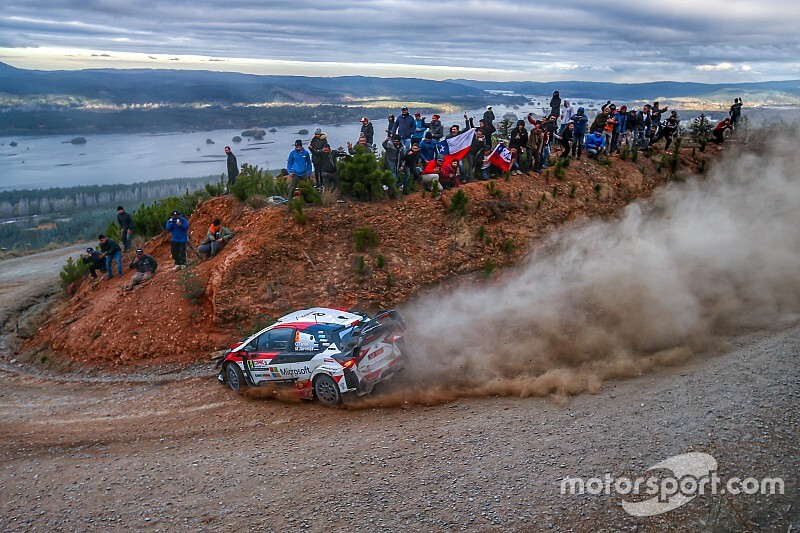 While there had been speculation of a 14th round being drafted in, the WMSC confirmed on Monday there will be no replacement for the Concepcion-based event, which was lost due to ongoing unrest in the country.

The one change affected by the loss of Chile is a shift in the date for the WRC's other South American counter, Rally Argentina.

The Villa Carlos Paz event now moves forward by one week to start on April 23. That decision offers the series an extra week to ease the logistics of shipping the service park infrastructure from Argentina to Africa for the next long-haul event, July's Safari Rally in Kenya.

WMSC also confirmed Chile would be replaced by Wales Rally GB in the Junior WRC calendar. The British-based event will remain the double-point scoring finale to the WRC's series single make series.