Western Australia's opposition leader Liza Harvey has started a campaign to bring the World Rally Championship back to Perth. 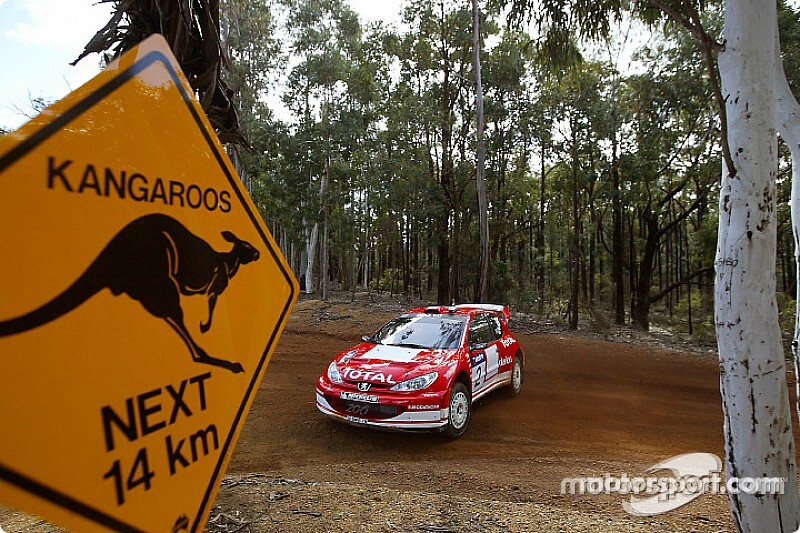 The future of Rally Australia in its most recent guise is under doubt, thanks to both unrest from competitors over the Coffs Harbour base, and New Zealand being added to the 2020 schedule at the expense of Australia as part of what is understood to be a rotation plan between the two.

A campaign has now kicked off to return Rally Australia to Perth, with WA Liberal Party leader Harvey launching an online petition calling state premier Mark McGowan to bid for the event.

More than 2000 people have signed the petition.

Perth was the first Australian city to host the WRC, Rally Australia running out of the WA capital from 1988 to 2006 before it moved east after the state government cut $4.7 million of funding.

"There was massive public backlash, exacerbated by the fact Rally Australia was a profit making, job creating event that won global recognition as Rally of the Year three times," reads the petition.

"Now is the opportunity to right that terrible decision and secure this event while it is up for grabs.

"Returning this world-class event to WA will again create jobs in local businesses and attract tourists from countries that love the sport, such as the booming economies of China and Japan.

"We are calling on Mark McGowan to bring back Rally Australia, and we urge all Western Australians who want Rally Australia back to join the fight and sign our petition."

After leaving Perth the event was taken over by the New South Wales government, initially on a rotation deal with New Zealand.

The first east coast Rally Australia, run out of Kingscliff in 2009, was disrupted by environmental protests, which ultimately led to stage cancellations due to rocks being thrown onto the roads.

That forced the event to Coffs Harbour, which has played host since 2011.

However the town, located 500 kilometres north of Sydney, failed to impress portions of the competitor base. At the end of 2017, amid calls for a new Aussie home, Hyundai's Alain Penasse even pondered a return to Perth.

"Yes, we have seen more people coming into the service park, but still it's a long way away [from the numbers needed]," he told Motorsport.com at the time.

"Twenty years ago Rally Australia was the best event in the world. Garry Connelly [then rally director] brought us the first ever superspecial and so many innovations in Perth.

"Why can't we go back to Perth? It's closer to Europe and it's a city with 1.5 million people. I don't know how many people live in Coffs Harbour, but it's not that many."