Can Meeke be a WRC title contender at Toyota?

Kris Meeke's return to the World Rally Championship in 2019 with Toyota could well be his best chance at winning a title. 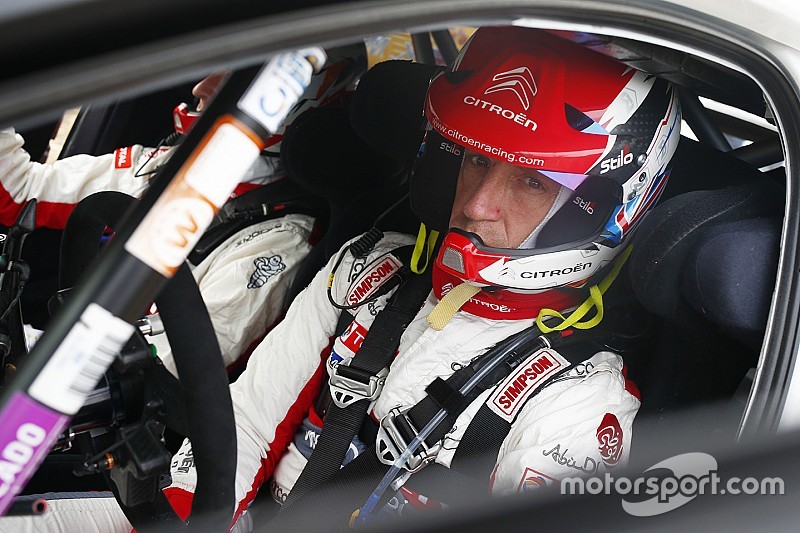 The 39-year-old was dropped from the factory Citroen squad earlier this year after a string of errors and has kept a low-profile while working on his return.

But having now joined the WRC's in-form team in Toyota, is a refreshed Meeke a true rival for the likes of Sebastien Ogier, Thierry Neuville and Ott Tanak next year?