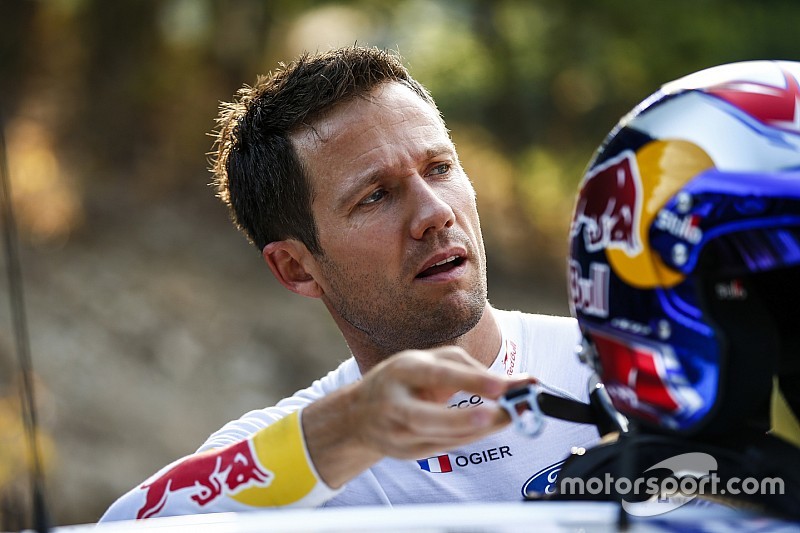 Citroen has begun its pursuit of Sebastien Ogier for next year’s World Rally Championship.

The French firm wants the five-time world champion back in Versailles seven years after it let him go following an acrimonious season alongside Sebastien Loeb.

With his current M-Sport Ford agreement coming to a close at the end of the season, Ogier can expect offers from all four WRC teams. His preferred option is to remain where he is, as he has talked repeatedly of how comfortable he feels with the Cumbrian team and it’s well-known the less onerous PR demands from a private team are another bonus for him.

Citroen team principal Pierre Budar told Motorsport.com: “I am thinking about the driver line-up for next year a lot right now. We have many options and we’re talking with several drivers – there could be changes for next year.”

Asked directly about the potential for an Ogier return, he added: “I talk with Sebastien Ogier like I talk with other drivers.

"Of course we would be very happy to have such a driver in our team.”

One of the sticking points for a possible Ogier return for this year was the financial aspect, with PSA Group CEO Carlos Tavares making it clear budgets had been cut for 2018 and, at the time, he was happy with the Craig Breen and Kris Meeke driver lie-up.

On the subject of whether he had the cash available to bring Ogier, Budar added: “I cannot answer the question of budget, I don’t want to talk about this.