The Welshman held the advantage until midway through the afternoon when his rally began to unravel, beginning with a slow puncture on Stage 6.

Evans had gambled on taking a mixture of wet and slick compound tyres for the loop but the anticipated rain failed to materialise which forced him to replace his puncture tyre with a wet.

As a result, he ended the day running three different compounds, which dropped him behind the Hyundai duo of Thierry Neuville and Ott Tanak.

However, Evans ended the day 13.7s adrift after being slapped with a 10s penalty for checking into the days final stage a minute late, which he put down to a rare error from his co-driver Scott Martin.

“Overall, not a bad day but the end of the afternoon was a bit difficult," said Evans. "We had a slow puncture coming off the end of the second stage, some sharp rock slit a tyre so we were a bit unlucky there.

“We then had to use the rain tyre for the last two stages and the feeling was not so good then. It was a bit of a struggle to finish off the day.” 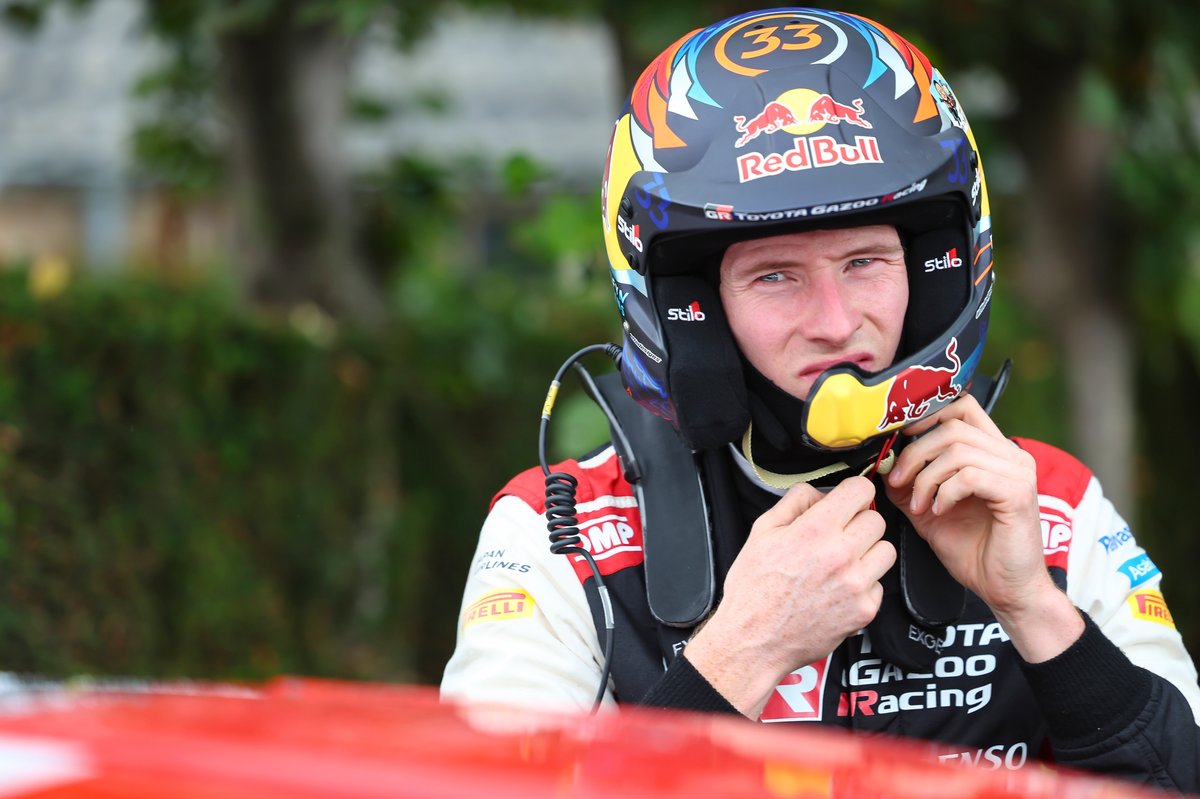 When asked about the time penalty, he added: “Let’s say there was a small co-driver equipment malfunction and it is an unfortunate error, but one in four years is not so bad.”

Looking ahead to Saturday’s eight stages, Evans remains confident that there is still chance to reel in leader Neuville and second placed Tanak.

“There is a long way to go and there is a big day tomorrow we have to continue to learn and enjoy the stages,” he said.

Evans is the leading Toyota runner ahead of Esapekka Lappi, who ended Friday in fourth spot, 37.3s adrift of leader Neuville.

Takamoto Katsuta brought his GR Yaris back to the Ypres service park in 18th overall after losing more than four minutes to a gearbox problem during Friday’s morning loop.