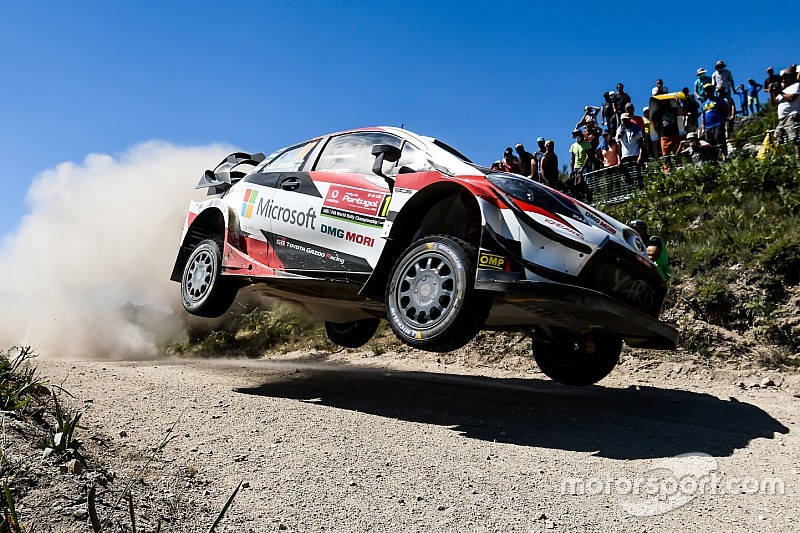 FIA rally director Yves Matton is confident of maintaining the current level of WRC competition when the series moves into its hybrid era in 2022.

Further details of the next generation of World Rally Cars will be revealed following next week’s meeting of the FIA World Motor Sport Council.

Matton says competitiveness and cost-effectiveness are high on the list of priorities for the WRC's new era.

“The target is to stay at the same cost [as the current cars],” he said. “[By] making some technical economies on some other technical parts of the car we can do this, but we have not defined these other parts.

"For the manufacturers, we try to make the technical potential return on investment as cost-effective as possible.

“The intention is to try to have a cost-effective hybrid solution because we want to stay in similar budget car, we don’t want the general cost for the manufacturers to increase like we have seen in some other disciplines. And it’s the same idea for the competition and the performance, the idea is to keep this the same.

"We want to keep what we have for the moment which means than all of the manufacturers are quite close to the other ones – and this allows a manufacturer to jump into the championship and be quite fast and at the right level in the same way Toyota did when it joined the championship.

Matton wouldn’t be drawn on specific details of the principles of the new cars. News on a single supplier for the battery and motor is expected after the WMSC meeting.

Current WRC cars could stay on

The future of the current generation World Rally Car is also under discussion, with the FIA keen to avoid a repeat of the WRC Trophy – a class for drivers of 2016 cars introduced in 2017, when the current-spec WRC machines came along.

Only three drivers put together a programme of any significance, with the title taken by Greek driver Jourdan Serderidis (pictured below). The class was dropped at the end of 2017.

Matton said: “We have to see if we open a category to still use the current cars.

"I have to say the last attempt at this was not a big success, but we have to study it but for the moment it’s not the priority.” 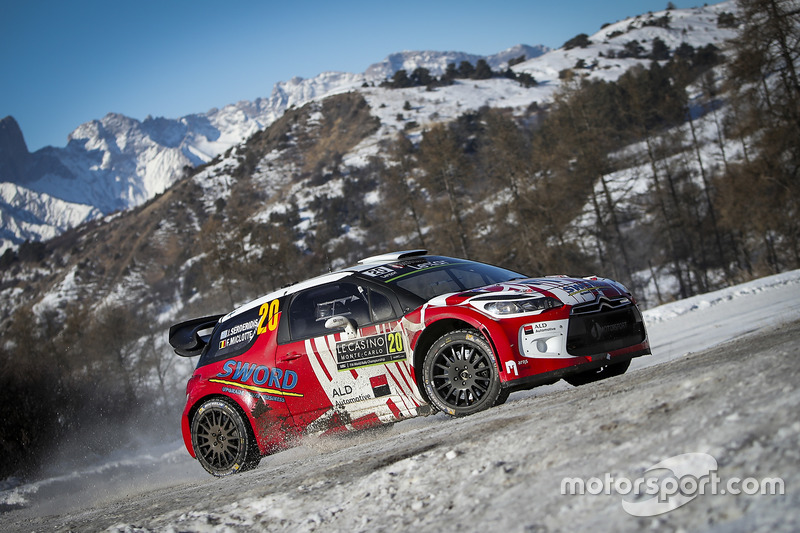