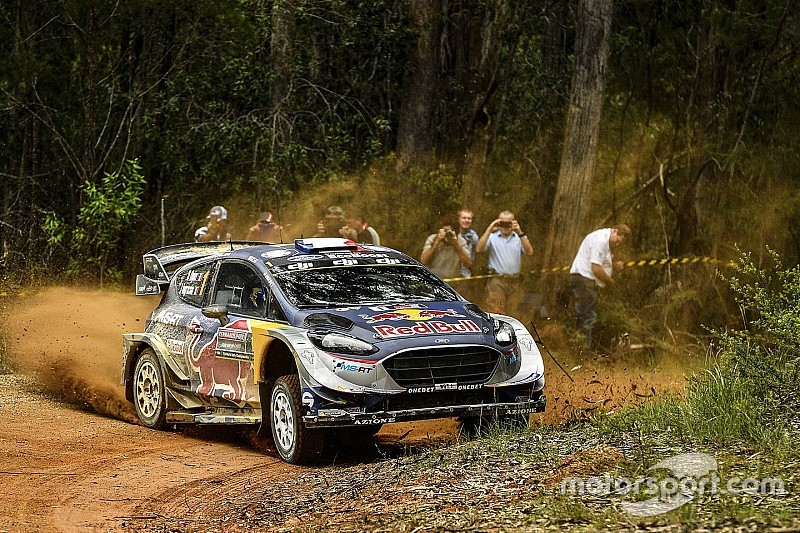 FIA rally director Jarmo Mahonen says the endurance element of the World Rally Championship is over and the future means shorter stages with more regular visits to the service park.

Mahonen wants a return to a more formulaic approach to the sport, with lunchtime service splitting two loops of stages and each test ideally no longer than six miles each.

The Finn said those favouring a return to the endurance element of the sport should seek it from the FIA's World Cup for Cross Country Rallies.

Mahonen told Motorsport.com: "I'm sorry to say this, but in the UK, how long shall we allow it that the events dictate the format?

"I fully understand the reason behind it, Wales is coming with the money, but in our end what shall we do, do we just accept it?

"We have given freedom to the organisers to come with their strengths and do the rallies as they would like to have it, but I have to say that we have failed. In some cases it works, in some cases it doesn't, but we need standardisation for the rallies."

That standardisation would mean an end to long stages such as the 50-miler Rally Mexico ran last season.

"My personal thoughts about this are that you have [more] 10km stages," Mahonen said. "Then you have lots of stages generating lots of news for social media.

"You remember we talked about the 80km stage in Mexico last year. What happened in that stage? Nothing and the people switched off because they were bored.

"There's the argument for and against [endurance and long stages]. There are still people who think we need 600 stage miles. I say rallying has come through evolution, we can't go back to the old times.

"Rallying how we used to know it, it doesn't exist anymore. This is racing on gravel. Here if you lose 10 seconds on the first stage, it's done. The days when you could think 'I'm going to attack on the second day…' - these days don't exist. And these cars are not made for endurance."

Rally GB's use of a remote tyre fitting zone on the opening day concerned Mahonen, who feels the service park has to be visited more often.

"I'm not in favour of remote services," said Mahonen.

"This is why Hyundai has built 'Terminal 5' there in the service park. If you want to destroy that, it can be easily done, this is my personal view.

"Today's rallies should be compact and they need a heart and that heart is the service park, where entertainment is offered."

Mahonen was also critical of the length of road sections on some rounds, once again he singled Britain out for disapproval.

This year's Rally GB comprised a 922-mile route, of which 20.6 percent was competitive. That's not enough, according to Mahonen.

He added: "The stage mileage should be 25 percent of the total route, we see some of the events which are getting under or close to 20 percent in the UK and in Sweden and this is touring, it's not rallying anymore."