Gaurav Gill will drive a Ford Fiesta R5 as part of his planned four-rally WRC2 campaign with MRF, Motorsport.com can reveal.

MRF announced its decision to step up to the second-tier World Rally Championship category with Gill earlier this month, but refused to go into details about its programme.

However, it is now understood that MRF will field a single Fiesta R5 for Gill, ending the Indian tyre manufacturer’s long-standing relationship with Skoda. MRF and the Czech car maker together swept the last six seasons of the Asia Pacific Rally Championship (APRC).

Ford has already started working with Gill, with the 36-year-old present for the Global launch of the Freestyle crossover earlier this week.

Gill, who has won three APRC titles himself, will make his WRC2 debut at next month’s Portugal Rally. He is expected to make three more appearances in the championship over the remainder of the season.

Gill's partial WRC2 campaign has been made possible by a special permission from motorsport’s governing body, the FIA.

Although MRF wasn’t listed as a tyre manufacturer before the start of the year, it is understood that the permission to join mid-season was granted on the condition that it would take part in all WRC2 rallies in 2019.

To prepare for a full WRC2 season next year, MRF will scrap its highly-successful APRC programme.

Gill, however, will continue to take part in the Indian National Rally Championship, which starts this weekend in Chennai, due to pre-existing agreements with Mahindra.

The New Delhi-based driver is also expected to compete in Dakshin Dare in India as part of Mahindra’s return to cross-country rallying. 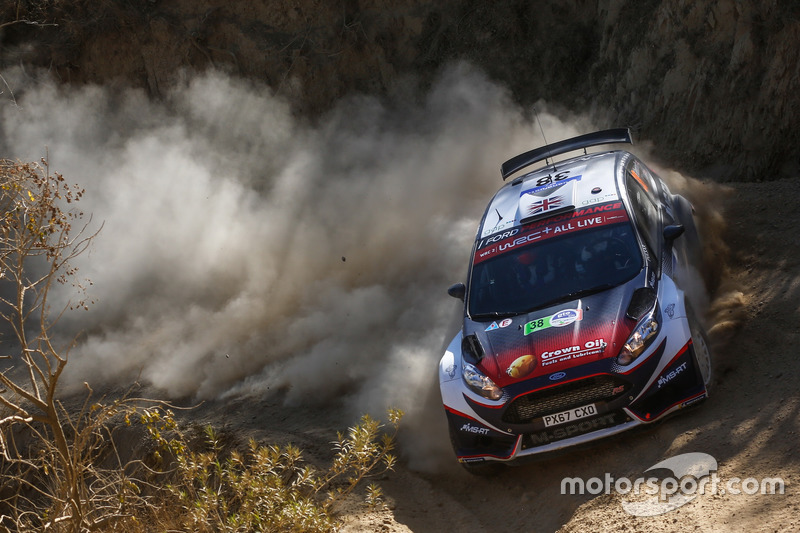