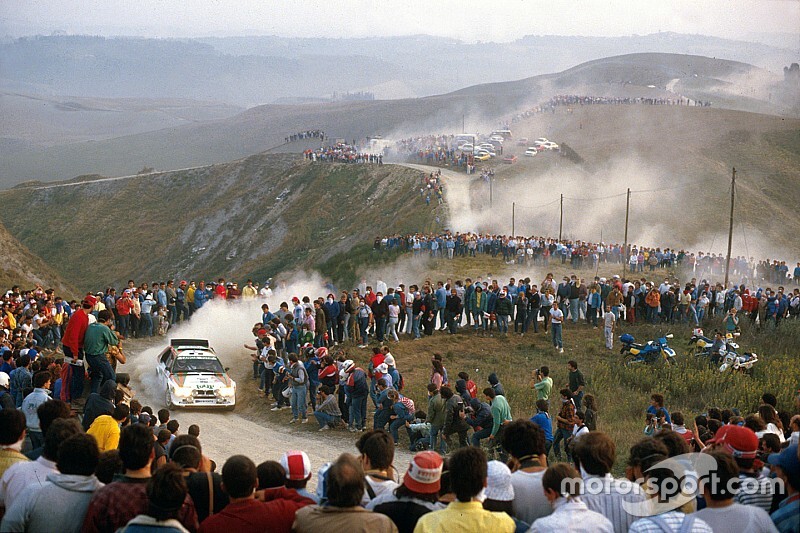 The scale of spectator misbehaviour has diminished since the crazy days of Group B, but it's still an issue - so broadcasting technology is being employed to help keep the stages safe

As the World Rally Championship safety delegate, Michele Mouton holds responsibility for overseeing the safety of every stage mile on WRC events. But, as remarkable as it seems, the behaviour of fans is no less of a concern now than it was in her heyday at the wheel, when spectators would virtually stand in the middle of the road as cars hurtled towards them at terrifying speeds.

Across social media in particular, there is a senseless celebration of the very thing that blighted the existence of Group B in the 1980s and regularly caused stage cancellations in the era of Colin McRae, Richard Burns and Carlos Sainz: lunatic fans.