The Hyundai World Rally Championship team has extended Dani Sordo's deal into the 2020 season as expected. 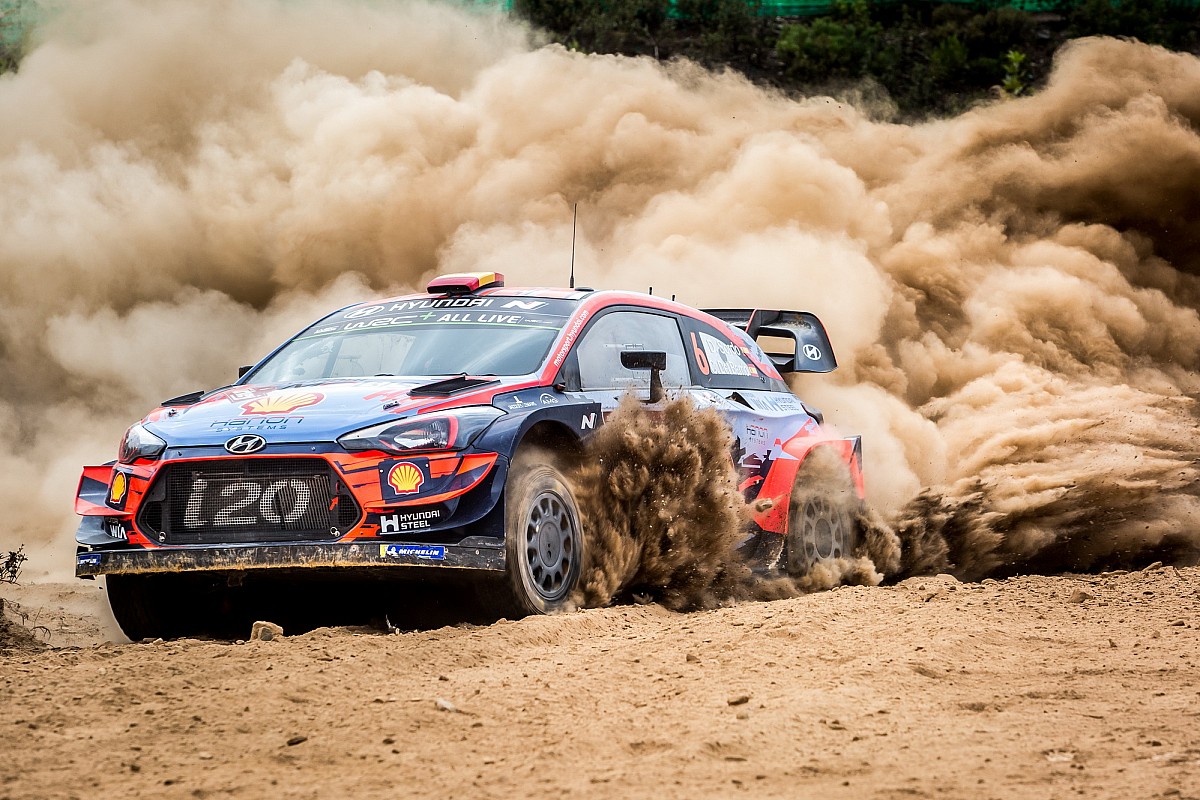 Sordo had been linked with a move to Toyota but Motorsport.com reported last month that he was set to stay at Hyundai into a seventh season instead.

He took his first WRC win since 2012 in Italy earlier this year.

Sordo has only been a part-time competitor in recent seasons as Hyundai regularly rotated its line-up, and is currently set for seven WRC events in his 2020 deal.

"The team has truly become like a family to me, and we have shared some fantastic moments together," said Sordo.

"The highlight has to be the victory in Sardinia this year, but we have had many competitive rallies over the years, including the memorable one-two in Germany in our first season.

"I feel very happy and comfortable with the team, but just as importantly I feel as competitive as ever.

"The Hyundai i20 Coupe WRC is a strong car on all surfaces, and – alongside [co-driver] Carlos [del Barrio] – I have had strong pace in many events this year, even if the results haven’t always gone our way.

"We have a lot of ambition remaining, and I am pleased to have the opportunity to compete in seven WRC rallies with the team in 2020."

Adamo added: "His win in Sardinia was an exceptional performance but he has shown his pace and potential in most of the rallies he has joined."

With Thierry Neuville continuing as Hyundai's lead driver, Sordo's role secured and Sebastien Loeb to remain on a part-time deal, the outstanding question marks at the team are over Andreas Mikkelsen and Craig Breen's futures.

Mikkelsen's two seasons with Hyundai have been disappointing so far, while former Citroen driver Breen was brought back into the WRC field by Hyundai for a limited programme in the second half of this year as it assessed its options.

Meeke ahead of Latvala in race for 2020 Toyota seat