Kalle Rovanpera feels he could be ready for a full-time WRC seat by 2020, and Skoda says it would release him from his contract if he had the chance to make the step.

By:
David Evans
Listen to this article

There is speculation that Rovanpera's manager Timo Jouhki already has the 18-year-old's future tied down in a long-term agreement with Toyota WRC team principal Tommi Makinen.

Both Jari-Matti Latvala and Kris Meeke have single-season Toyota agreements for 2019, and one of them is widely expected to step aside for Rovanpera thereafter.

Although Skoda has a long-term contract with Rovanpera, team manager Pavel Hortek confirmed it would not stand in the way of a potential WRC move.

"On one side I can tell you we have a long-term agreement with Kalle," said Hortek.

"But like you saw with Juho [Hanninen] and Esapekka [Lappi], we have never broken the opportunity for a young driver when he came to us and said: 'Guys, I have the proposal to go higher'. We never stopped them.

"Kalle is an extremely talented young guy and we wait for his future. It's risky to say too much when a guy is only 18, but I hope he will continue to go up." 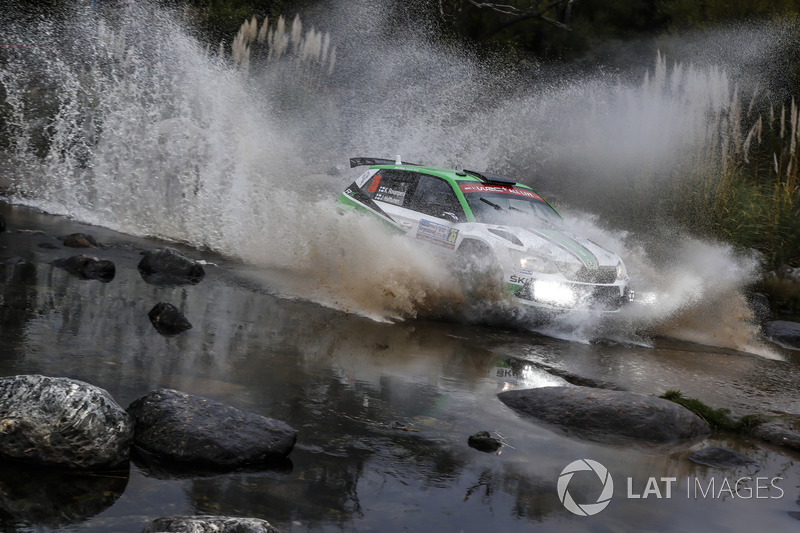 The Finnish teenager said 2019 will be "about the experience" of contesting as many WRC rounds as possible and the "WRC2 title is not what it's about for me".

And although he is keen on a 2020 World Rally Car move, he insisted he was not set on it.

"It depends how next year goes, but after that I think I can be ready if we get that experience and the speed is good," said Rovanpera.

"But nobody knows what will happen and still R5 is a good place to have a fight with the fast guys. If I drive two years or three years in WRC2, I don't mind. I'm not in such a hurry."

Tidemand: Time running out for me to reach WRC

Tidemand, runner-up to teammate Kopecky in WRC2 this year, has left Skoda because he feels he needs time is running out for him to reach the top class.

"I have been here four years, they offered me one more year, so we had a chance to stay here, but the years are flying now," said the 2017 WRC2 champion.

"I'm 28 soon and if I want to become a WRC driver then I need to do something else.

"We are working on some opportunities to do something in a World Rally Car, [Rally] Sweden would always be a wish and that's certainly one of the events where I think we could make a result.

"I'm happy with the time at Skoda, but for motivation and for my career the time has come for me to move on." 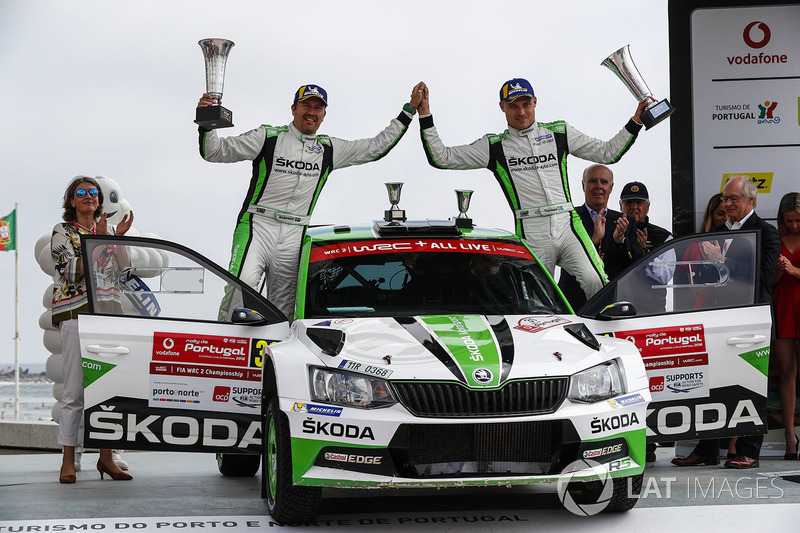 Rovanpera focused on having “proper weekend” in NZ, not WRC title

Kalle Rovanpera says he keeping his emotions in check as the Toyota driver closes in on sealing a historic maiden World Rally Championship title at Rally New Zealand.

Kalle Rovanpera pulled clear of his rivals at Rally New Zealand on Saturday afternoon to put himself in a position to potentially secure a history-making World Rally Championship title.